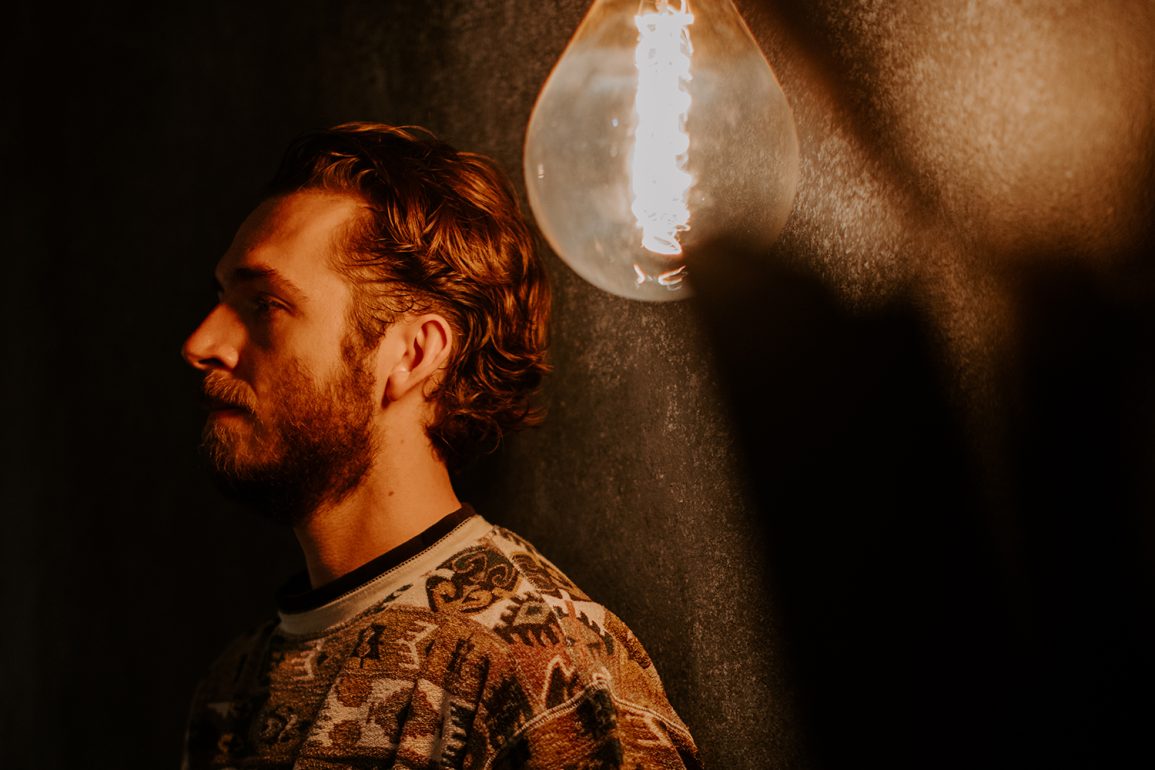 Long time favourite Cujo Moon is returning with another heartfelt EP, Horizons. The EP contains three singles as well as the one previously unheard track, ‘Moonlight’. The producer first appeared on our radar as he was working on his well-known Bridges II EP which gained significant recognition, especially as it focussed on the discussion of mental health.

Cujo Moon’s latest EP opens with the shimmering ‘Moonlight’ which is complemented by an antique lyric video featuring clips of an educational film from the 1928s. The track manages to capture a genuine hopeful romanticism that is rare to find these days. Also appearing on the EP is ‘In The Stars’ which explores the disappointments of adulthood and the nostalgic longing for youthful passion. The single was also accompanied by a lyric video created with footage of a 1933 Kodacolor film shot by U.S. Bureau of Fisheries employee Harry J. Christoffers.

‘Spirits’ takes a turn towards more serious lyrics as Cujo Moon laments a missing lover and considers his own actions that have driven them away. The single is also accompanied by a lyric video, this time featuring clips of a 1929 film originally titled, “From Philly To Canada” by an amateur cameraman named Ellwood F. Hoffman. All three of the lyric videos received their footage from the Creative Commons NPO project. ‘Young Dreams’ draws the EP to a close, reflecting on the monotony of everyday life and the contrasting pre-adolescent dreams we were lead to believe would come true. This single was accompanied by a live video shot at the Seventh Story Studio in Nashville, TN. Catch the final cinematic video below:

“I’ve always been drawn to very stripped down and lo-fi records like Pink Moon by Nick Drake, Nebraska by Bruce Springsteen, The Creek Drank the Cradle by Iron & Wine, For Emma Forever Ago by Bon Iver, and countless others. So for this EP, I tried my hand at a more raw and organic recording process using more acoustic instruments, tape machines, and analog gear. It’s a little rougher around the edges but I think these songs needed that imperfection in order to remain honest. They are songs about life, love, and growing older. The EP title ‘Horizons’ represents how we often look to the past and future for answers but just like a 35mm photo, the distance can make it look or ‘feel’ fuzzy and uncertain.” – Cujo Moon gives us some further insight into the EP