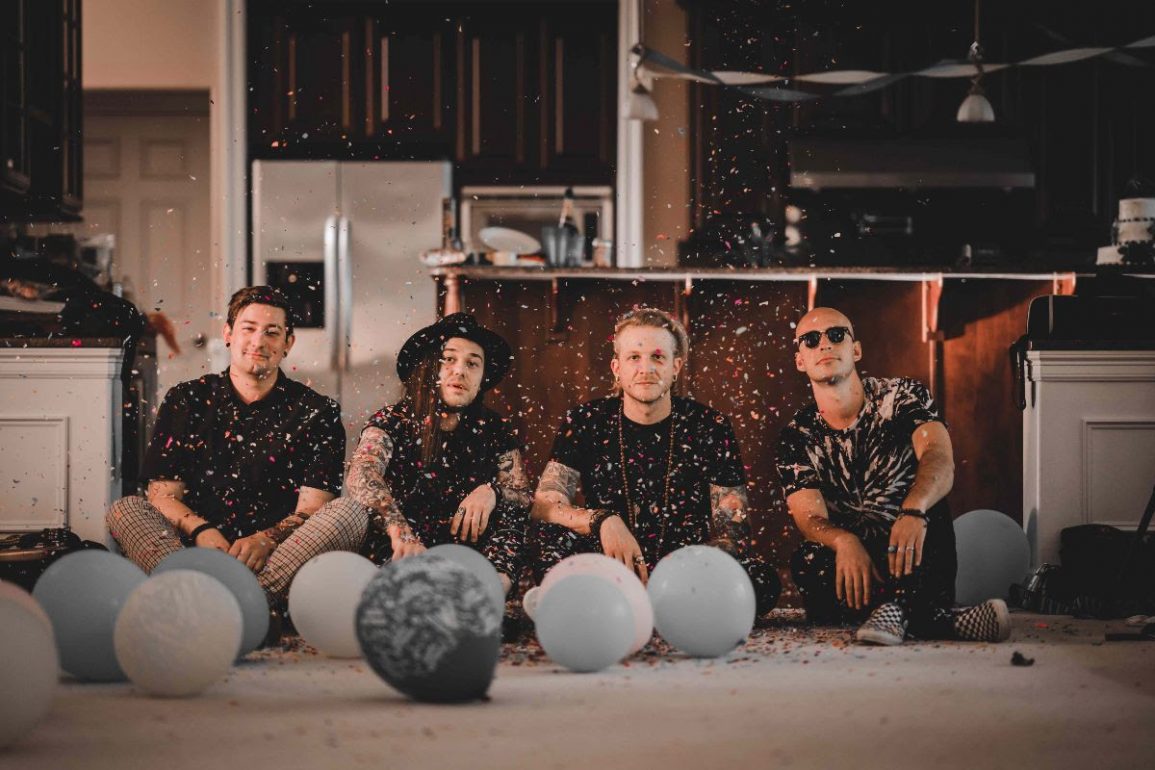 Consisting of band members  Austin Held, Nicholas Wiggins , Jake Jones, and Damien Ward,  band Pretty Awkward have been shaking up the Seattle indie scene with their energetic alternative sound. The band wants to highlight the importance of human connection over hiding your face behind a screen. Obviously with the pandemic restricting social gatherings, we had months of contact being prohibited with lockdown regulations. Thankfully, now that the dust is beginning to settle after the regular vaccination drives in the US, the band want to share their excitement with a new live video for their single ‘Hang Out’ via The Century Family.

Lead vocalist Austin Held shares: “‘Hang Out’ is easily one of the most fun songs to play. We’re always stoked to see how audiences react to this song in a live setting. After having not been able to play shows or tour much this last year and a half due to the pandemic, it feels like the song has taken on a whole new identity. With three of us living in the PNW and one living in SoCal, it’s awesome when we can get into a room together and play HANG OUT for just ourselves. Naturally, we jumped at the idea of getting into a beautiful studio in Seattle to film a live performance of the tune and we love how turned out!” 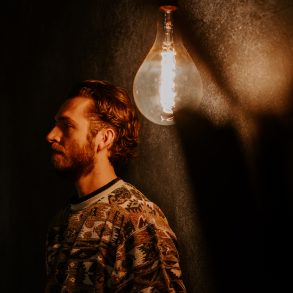 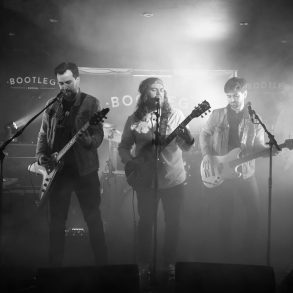