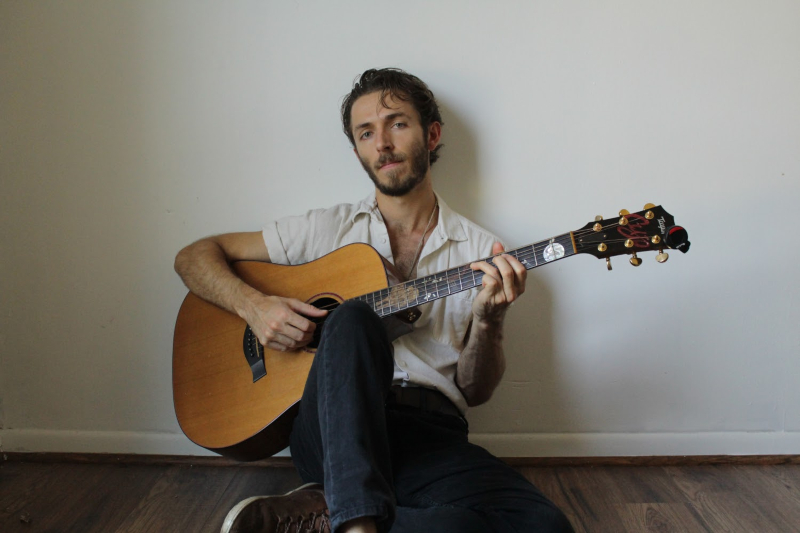 Speaking about the previous single release and his production style with Indie Music (read interview), the producer mentioned: “When it comes to my solo singer-songwriter material, I’ve typically just let it remain as acoustic guitar and vocals. But in searching for a new direction, I wanted to try something different with this one. I ended up adding a bunch of string layers and obviously the big percussion drop at the end. The initial sketch for the production was done within a few sessions and I showed it to a few close friends and family. I already felt good about the track and after getting a solid response. I ended up producing more tracks with a similar palette. That being said, I am very grateful that this song happened because it led to me producing the rest of the Cujo Moon songs. In general, think it encapsulates what I wanted these first two EP’s to represent both emotionally and sonically.”

Bridges II touches on mental health, in a delicate yet liberating manner that Cujo Moon has managed to execute masterfully within the past year. Fighting the stigma of mental health complications in men, Cujo Moon has openly shared his battle with depression & anxiety. Bridges II is a gentle listen that embraces the listener with the assurance of a brighter & better tomorrow.