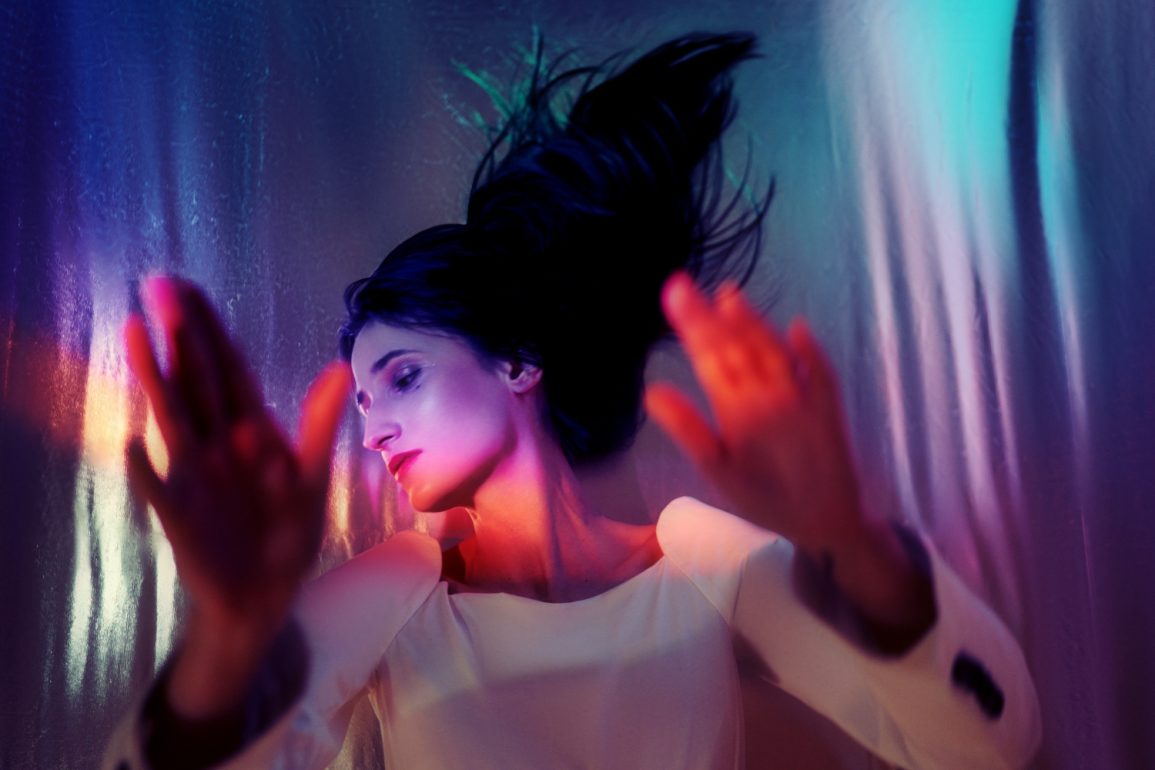 ANIQO returns to our roster with an enchanting new single, ‘Vivre Libre’ released just a few days ago via SPRINGSTOFF. The singer originally appeared on our radar with the psychedelic single, ‘Fear’ which was released late last year. You can read our feature on the single here. Both singles appear on the artist’s upcoming LP, BIRTH which will be available on the 18th of March. ‘Vivre Libre’ sums up what the upcoming album is about, acting as the opening song of BIRTH and metaphorically symbolising resurrection while also bringing the album to a close.

‘Vivre Libre’ soars with its neo-romantic French touches and bold notes. The single is unafraid to reach for the stars and takes psychedelic notes and combines them with a polished style, inspiring the next generation of music. ANIQO has revealed that the single will also be accompanied by a video, directed by Pupillendriller and expected to be made public later this week.