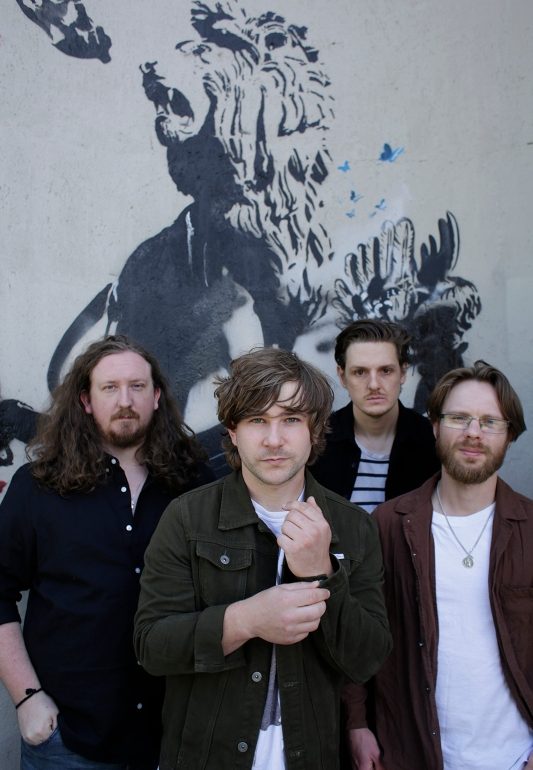 Ruthless rock band Mellor released their latest album Problematic Passions on the 11th of November under Triple B Records. Hailing from Reading, UK, the dynamic band’s sound is comparable to the likes of Foals and The White Stripes just to mention a few.

Problematic Passions is a 12-track album that tells a tale through its lyricism of turbulent romantic relations, bad decisions and lust that end dramatically with the last track ‘Call It Off’. The album is laden with rich and deep lyrics that evoke a longing for both a forbidden and satiating love through careful rhetoric, odes, and imagined conversation between a smitten lover and a beloved that is unresponsive, careless and emotionally absent. The first song ‘Could If I would’ ejects the underlying melancholia in the album and hammers in a devastating knowledge that sometimes love and infatuation are not enough to sustain relationships.

(Also read Mellor’s ‘Meet me by the Ocean’ here)

Mellor tells us the conceptual base of Problematic Passions: “Jake Day has done an impeccable job of mixing the songs and working with us to find the personality of the album. Although not a true concept album, it has a recurring theme of the bad things people do or get themselves into. A problematic passion could be anything from drugs and stealing to manipulation and money troubles”. 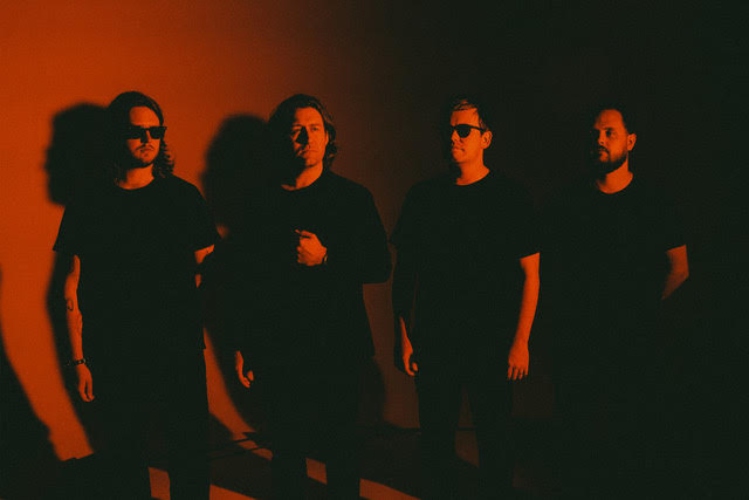 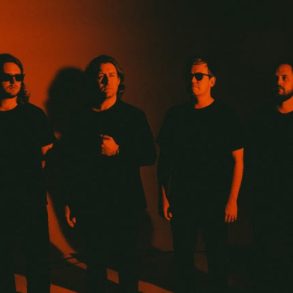 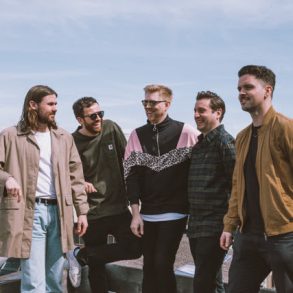 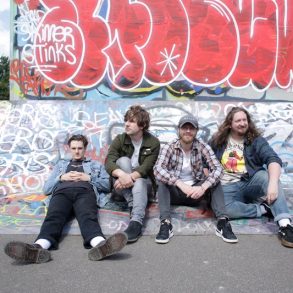