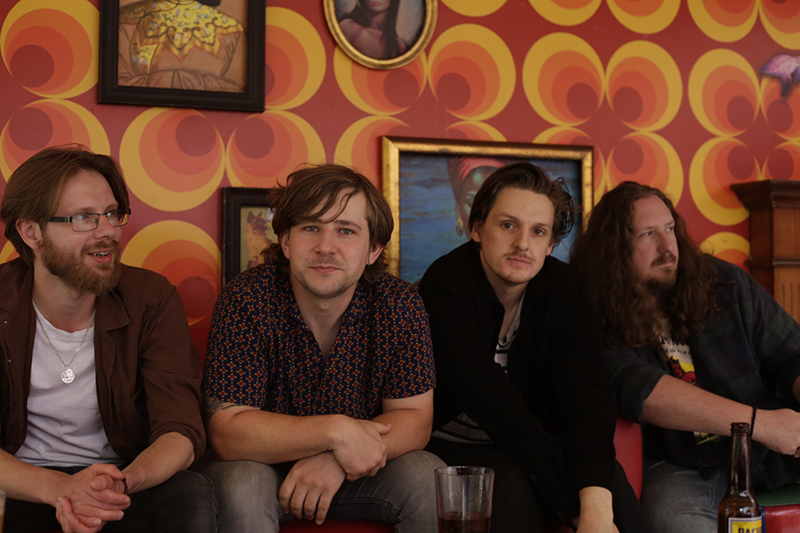 Battle-ready band Mellor released their brand new single ‘Battle Hardened’ on the 16th of September via Triple B Records, taken from their upcoming album Problematic Passions which is set to be released on the 11th of November. Hailing from Reading, UK, the rock band has received support from tastemakers publications such as Louder than War and The Hype Magazine to name a few.

The track is powerful and all-consuming. The vocals soar steadily throughout it and the emotions captured in the lyrics are impactful; the track is incredibly cathartic. The sound highlights the bloodbaths that can often happen in relationships as well as the satisfaction and nurturing that can also take place in relationships. The track is both tormenting and healing because impatience and anger are emotions that all human beings face on daily basis.

Mellor tells us that ‘Battle Hardened’ is “One of the few songs we’ve written where the chorus is more of a melodic noise, rather than lyrics”.