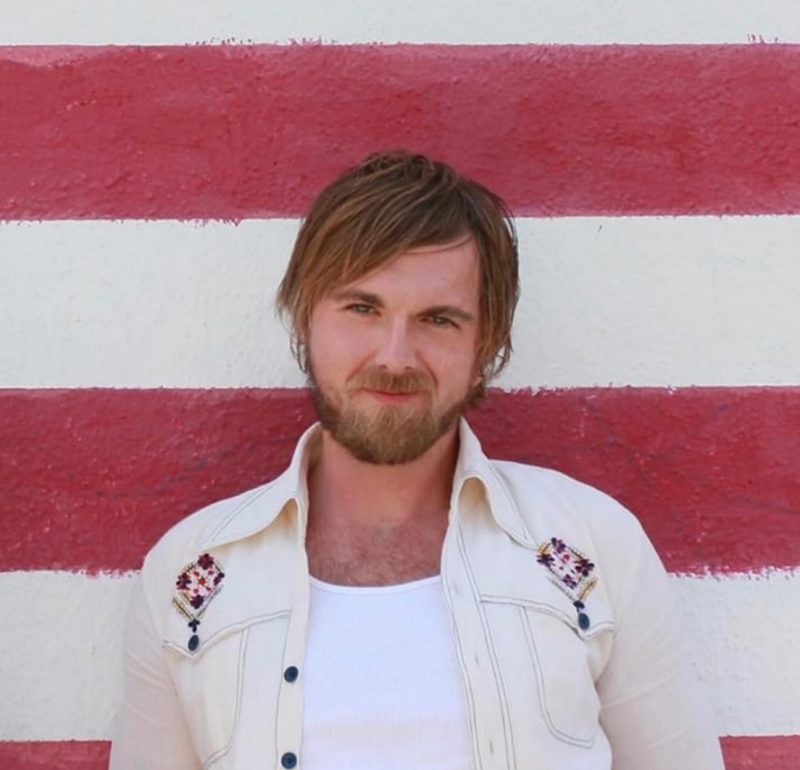 Charlie Clark Nirvana and The Pixies

Following his acclaimed reunion with Glasgow groovesters ASTRID earlier this year, Charlie Clark gets back to his solo work with the release of this star-spangled guitar anthem just ripe for late summer listening.

Sharing musical DNA with the vintage works of Teenage Fanclub to The Charlatans, Oasis to Ride, ‘I Don’t Mind If You’re Right’ is a power-pop pivoted indie ripper that sounds as freshly-cut as it does classic.

Written whilst Charlie was still working and living in Los Angeles, the track formed part of the sessions for his debut solo album ‘Late Night Drinking’. While the record is still yet to receive official release, the single is in many ways a lynchpin for the transatlantic tale it tells.

A song about opening your mind to change, being flexible (literally) and pushing yourself to the limits to get the best out of life, Charlie explains of ‘I Don’t Mind If You’re Right’:

“Some years ago, a friend of mine had asked me to write a song for a funeral. In return, they gave me a pass to The Golden Bridge, a famous yoga studio in Hollywood.  I’d never done Yoga before and waited till the pass had almost expired before I finally decided to try one class. To say I drank the Kool Aid is an understatement!  I continued to practice, study and embrace the world of Kundalini Yoga every single day in the years that followed.

There’s a real science that you can apply to your life with that particular style of yoga/meditation so life can get a little freaky when you go deep with it… it can push you beyond your limits. ‘I Don’t Mind If You’re Right’ touches more on what lies beyond that.”

Recorded and produced by Jason Shaw (Cambodian Space Project) and mastered by Mark Gardener from RIDE, the duo offer their expertise on a track that glitters with stellified, shoegazing guitars and glistens with a silvery hue of nostalgia.

“I love working with that pair and can’t really see myself working with anyone else in terms of my own music.” says Charlie.

‘Late Night Drinking’, Clark’s long-awaited debut solo album, will finally arrive this November and is confirmed to feature previous singles including “Blink Of An Eye”, “Don’t Have A Cow Man!”, the eponymous title-track, plus the newly released: ‘I Don’t Mind If You’re Right’ amongst its track listing.

The record will be released on Clark’s recently launched independent label: No Big Deal Music; a label on a mission to introduce independent music from the Scottish Highlands and Islands (as well as the finest other sounds to have caught his ear) to the wider world. So far, Clark has already released inspiring cuts from Isle of Lewis native Scott C Park, Scottish highlands soloist The Joshua Hotel, plus ascending LA artist Clarke & The Himselfs.

One of Scotland’s best-kept musical secrets, Charlie Clark is a multi-talented songwriter, musician, promoter and more. First rising to prominence as a founding member of acclaimed Glasgow indie-pop foursome Astrid, Clark has been a pro-active presence in the underground music scene for over two decades. From his role in Scottish supergroup The Reindeer Section to his own projects Broken Arrow and MJ12, Clark has earned a cult status amongst public and peers alike, becoming a go-to guest musician to the likes of Mogwai, Arab Strap and Snow Patrol in the process.

Back in Scotland after a stretch in LA as one of the city’s best regarded promoters, he is currently sharing his talents as a full-time booker at Glasgow’s legendary Nice N Sleazy venue, whilst also organising a 3 day Festival to take palace on Lewis in 2023. Reforming Astrid for new music and a whistlestop tour at the beginning of 2022, Charlie is now putting his solo hat once more to show-off sublime solo cuts like ‘I Don’t MInd If You’re Right’. With his debut solo LP now imminent, Charlie Clark is also promising to tour the album with a full UK tour this Autumn, with support from LA’s Cadet A (United Ghosts). 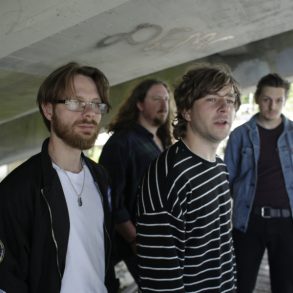