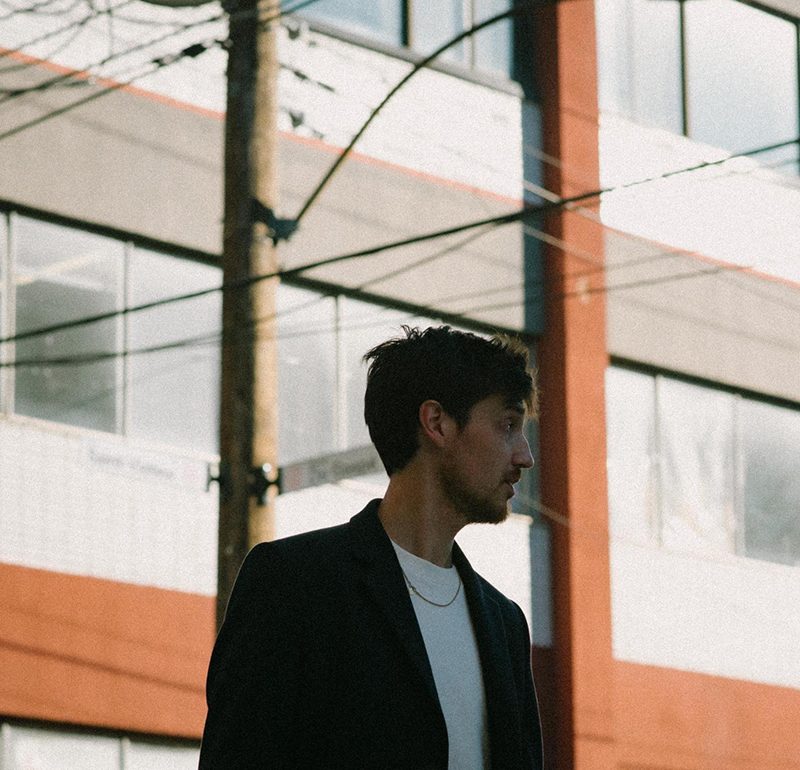 Indie-Pop musician Ormiston is offering audiences an energetic and intimate performance of his track, ‘Hammer Down’, which he released with Lisbon Lux Records. Filmed in a studio and surrounded by his band, Ormiston’s video feels stripped down and comfortable – like you’re a friend of his, and you’re the lucky one to who gets to hear the whole track first.

Listen to ‘Hammer Down’ on Spotify – iTunes

Ormiston’s punchy vocals play perfectly into the Disco backtrack, creating a deeply groovy ‘70s tune that feels like it should be paired with Moon Bags and played around the roller rink. This is certainly a song that will appeal to both the Pop enthusiast of the 2020’s and their Disco-loving parents–without compromising either of the genres.

Blending two eras of music that are decades apart is certainly a challenging feat, but Ormiston executes with ease and attitude, hitting the nail on the head with ‘Hammer Down’. What will he do next?