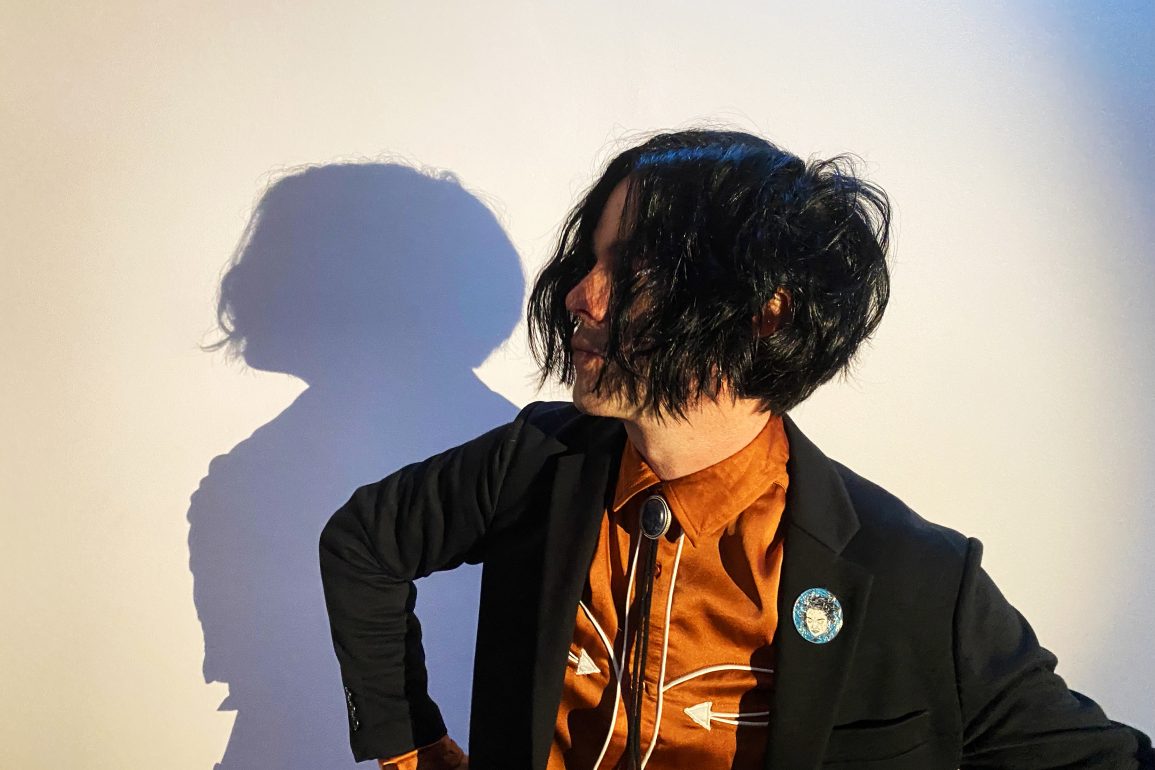 When the world stopped turning, Freddy Carrie Cruiser spent a year performing songs at night to an empty room on the side of a hill facing out onto a harbour. Mr. Cruiser performed the albums of artists like Scott Walker, Roy Orbison and Chris Isaak from opening track to close. These nighttime performances played out to a backdrop of films on mute — from the works of James Dean and Elvis Presley, to the realms created by Ingmar Bergman, Pasolini and the interiors and exteriors created by David Lynch. When there were no bars to frequent, Freddy found sanctum in these strange worlds and plucked from the ether this harrowing original single “Nothing Ever Dies”.

Delving into the lyrics of the new track, Freddy says:

“Nothing Ever Dies is about accepting that all things must pass but that life exists in the moment. Finding solace in the shadows can lead to the discovery that life & love is a revelation often discovered in the darkest moments & embraced when you’re ready to step out of the shadows.”

New single: “Nothing Ever Dies” is out now. It is the first single from Pentagram Home Video’s forthcoming album, confirmed for release this Autumn via the legendary label Death Waltz Recording Co.