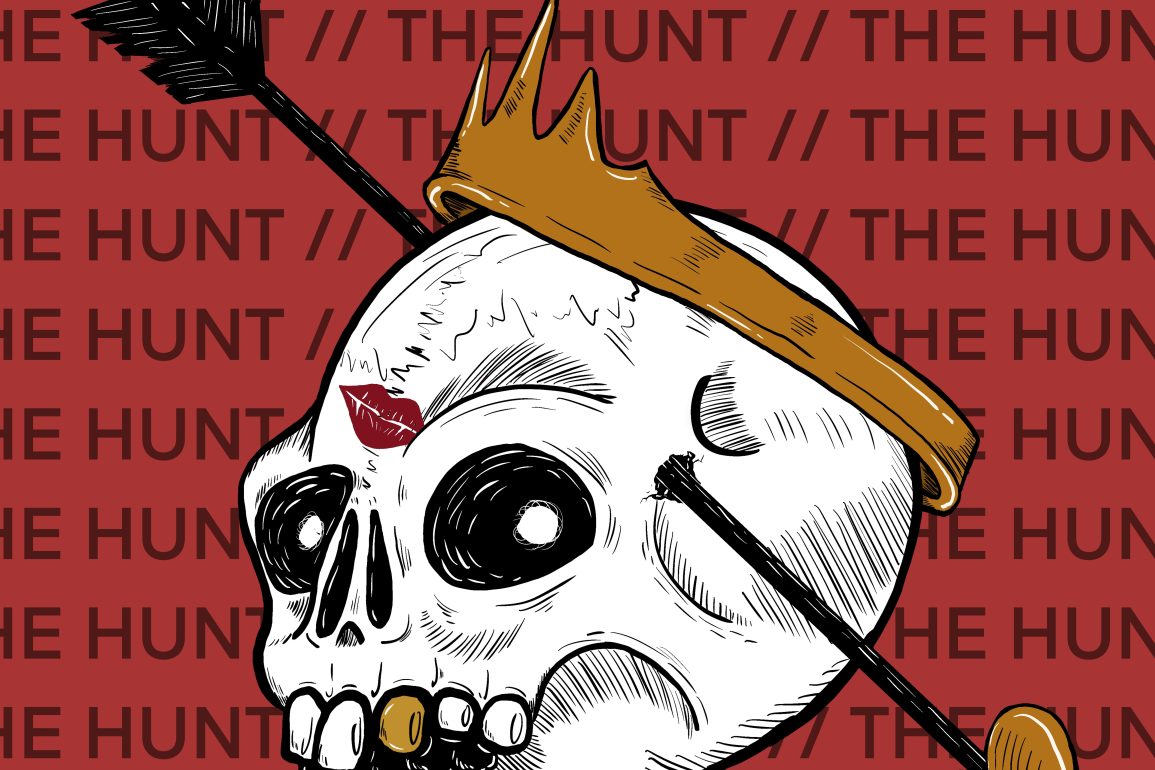 The Strokes, The Killers

Alternative rock band Public Theatre clearly state that the Seattle music scene will forever be iconic. The band is composed of Logan Britsch on lead vocals, Cory Meldrom on guitar, Grayson Malone on bass and guitar, and Matthew Tran on drums. Drawing heavy inspiration from music in the early 2000’s such as The Killers, Arctic Monkeys and The Strokes, Public Theatre are back with their finest release to date, ‘THE HUNT’.

Speaking about their new release, Public Theatre share, “THE HUNT is a song about somehow always falling into toxic or abusive relationships and hopefully this song will help a few people realize the cycle that they’re stuck in. We wrote this song just like any other one of our songs, one person comes in with either a guitar lick or vocal melody at practice and we all just jam around that person until it feels right. We’ve all been playing together for years and years, so it’s easy to pick up what someone is trying to get across.“

Musically a hard-hitting number with elements of grunge throughout, ‘THE HUNT’ requires you turning the volume up to eleven straightaway.