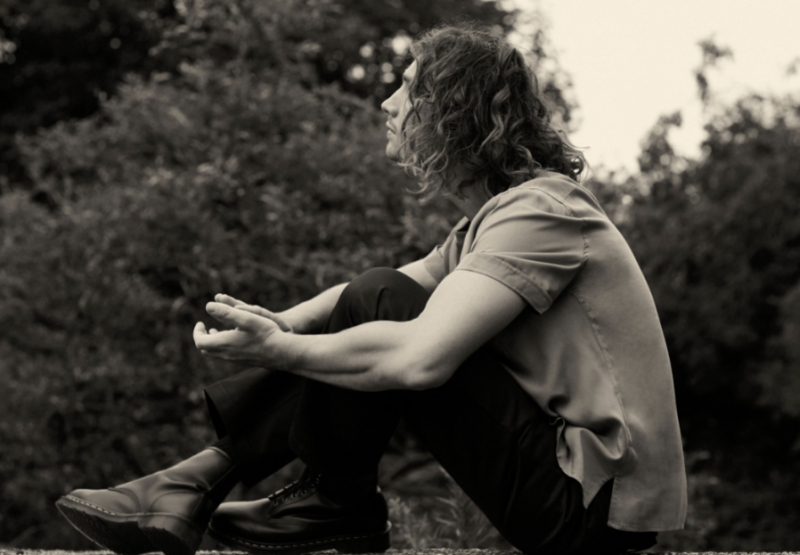 Have you ever found yourself in a long-term relationship that doesn’t have a positive outcome if you both stay attached? Almost toxic to your system, you know that staying will lead you down a road of repression and regret. However, you can’t help but feel stuck? Blues infused rocker Dan Owen shares these sentiments in his latest single ‘Wide Awake’ via FOUR MUSIC PRODUCTIONS. This is one of those rock tracks that call to mind angsty alternative ballads of yesteryear, with raw emotion and vocal delivery, we are under Dan Owen’s intoxicating spell.

We had the privilege to chat further with the prolific act Dan Owen in this exclusive Q&A.

Acoustic, singer-songwriter, but I played a ton of blues in the early days which definitely comes through in some songs!

I have to be honest, even though I consider myself an album artist I rarely listen to a full album anymore. My taste in music is constantly changing and I’m always finding new people to listen to. So picking 3 albums, I have to go back to the classics – Darkness on the Edge of Town by the Boss, anything by Tom Petty, and the complete works of Willie Dixon.

I have always used harmonicas and a stompbox. In the early days, it was just to be the loudest person in the pubs on a Friday night, but now I use them to make the gigs a lot more dynamic and get as close to a full band sound as 1 guy on stage can get.

Definitely having the time to live a bit and have the chance to be in situations where you can actually experience things to write about. I’ve been with record labels, before that have put in tons and tons of writing sessions and you ended up really burning out. I definitely think time, and space to live are important.

I was always a live person, and studio stuff always came second to that, but recently I’ve found myself really liking being in the studio! But that could just be because there hasn’t been much chance to play live!

I was on tour supporting Birdy and we sang a song called ‘Let it all go’ together out in Spain in front of thousands of people and it was a real epic moment. I definitely won’t forget that one!

Even the bad gigs I’ve played in the real early days, playing all night in a pub to my dad and a barmaid aren’t worth forgetting cause you learn so much in those times!

I’m playing a couple of hometown gigs this week in Shrewsbury and have a girl called Alice Pisano supporting, she’s definitely worth checking out!

It would be awesome to write with Chris Stapleton, I’ve always been a huge fan of his writing and his music.

I would probably still be a joiner/carpenter, or maybe even making guitars, which was always the dream as a kid!

I’ve got a song coming out in January which I’m excited about! It’s a collaboration track that I wrote over zoom with some other musicians, it’s really different from anything I’ve released before but I’m really looking forward to getting it out!