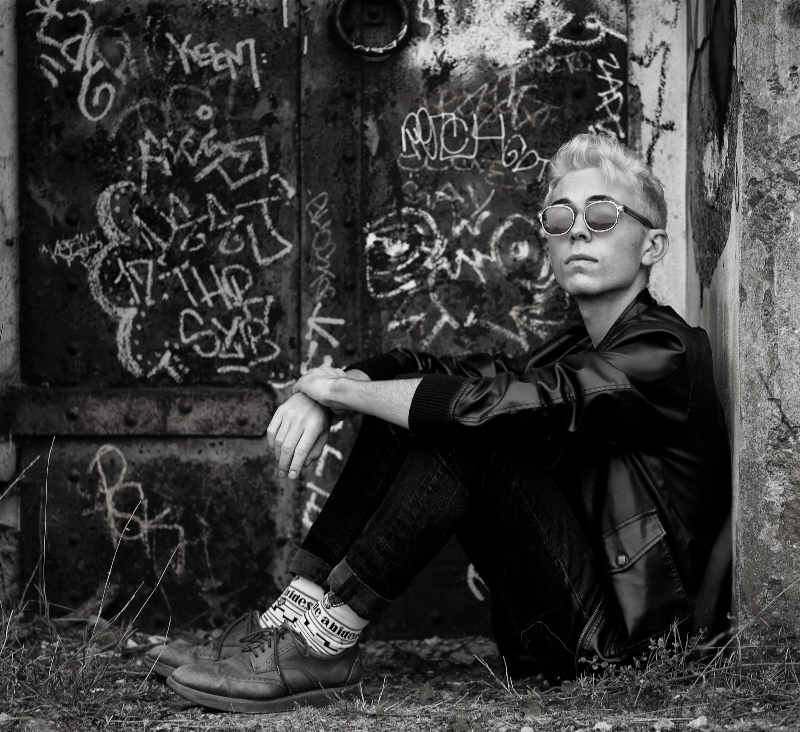 San Francisco musician Matt Jaffe left us nostalgic for younger days with his ‘Time Traveler’ music video, which was shared last week via Indie Music. This college dropout, turned full-time rocker has been making anthemic tunes since then, and getting well deserved recognition by the likes of Tom Higgenson of The Plain White T’s and Chuck Prophet. They recently worked together on the lyrics for the likes of Blues Traveler and Jackie Greene. The songwriter has endured much personal trauma in the sidelines of his career, suffering from seizures since 2015. Although a tumultuous experience, the musician hopes to spread more awareness around epilepsy through his music.

We chatted with tenacious rocker Matt Jaffe below.

Songwriting is the engine for me. Everything else can only follow. It’s tough to negate the thrill of the studio and the stage, but it all starts in front of a computer with an acoustic guitar.

Tough to think of just one since there are so many that are memorable for different reasons, but one of the best ones wasn’t a solo gig. It was a show in which I accompanied Alejandro Escovedo on guitar, keys and violin. A very special night for me.

I had a whole run of shows on the East Coast that ended with a life-altering hospital stay (brain surgery) and they’re all inextricably tied to that event. I wouldn’t mind forgetting them.

I don’t think many of them are brand new, but some new ones for me are Camera Obscura, Perro del Mar, Ivy and Allo Darlin’.

I’d like to produce a record with Daniel Lanois. His approach to the studio diverges from the stage in a really appealing way. His work has an atmospheric bent that I admire.

I recorded a new album in July, 2021. It’s leaning into a more synthetic sound. Think Roland drum machines and Casio keyboards. We’re getting into post production and hope to have it ready for prime time early next year. In a week I kick off a month of touring opening for Chuck Prophet, taking me to a half dozen states I’ve never played among others.