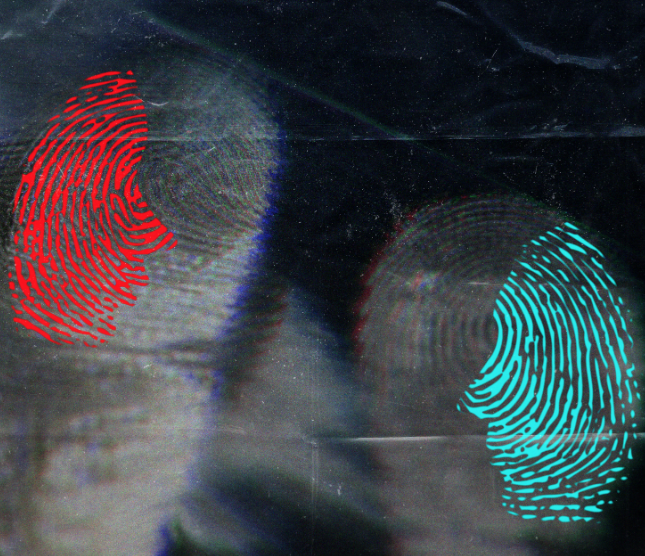 Pacific release ‘Alibi’, a bold, dramatic anthem, which grabs your attention immediately via a striking piano intro with a truly iconic feel. The second of six upcoming singles for 2021 – ‘Alibi’ builds upon the band’s unique blend of alternative, piano-infused rock with indie nuances.

The Manchester piano-indie rock four-piece continue their appetite for larger-than-life singles, attracting notable attention from Apple Music “this band are about to make a huge impact”, who have now retained Pacific on their Breaking Rock editorial playlist for almost a year.

This follows on from BBC Radio 1 radio airplay by Huw Stephens, METRO and Gigwise press coverage, curation in Charlie Ashcroft’s Fresh Finds, Tom Robinson’s Fresh on the Net and This Feeling’s Best New Bands Spotify playlists, plus a Y Not Festival debut in 2019, after winning a national vote to play, competing against thousands of acts.

Ambitiously personal & powerful, new single “Alibi” is sure to propel Pacific to new heights. Recorded by Kaiser Chiefs producer David Watts, Alibi tells the truth about the lengths you would go to protect the one you hold most dear and ultimately, what you would be willing to sacrifice in the process “we can leave the past behind”.

Adding to Pacific’s football acclaim, the band’s music is used consistently by Salford City FC in their social media video material, as well as support from Soccer AM, Brentford F.C. and Manchester City, performing at the Etihad Stadium on the City Square stage.

Pacific are planning their biggest Manchester show later in 2021, plus festival dates at Liverpool Sound City and Hit the North Festival. Pre-pandemic live shows saw the band join The Blinders, All Tvvins and Red Rum Club as main support act, whilst selling out headline gigs at Night People in Manchester and The Salty Dog in Northwich. Festival slots included Y Not Festival, Cornbury Festival, Dot to Dot Festival and Blackthorn Festival.

Pacific’s previous singles’ streaming success has seen songs amass over 200k streams on Spotify (Life in Short) and have been playlisted across retail stores throughout the UK. It is clear that for this rising band, it is only the beginning.