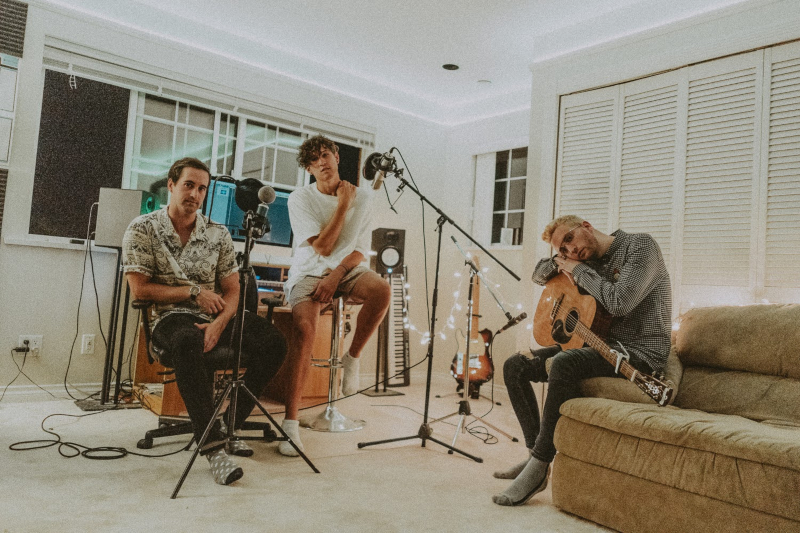 Canadian producer Marcus James has revised his recent collaboration with fellow creatives David York and Jessie Elias (better known by their stage name RYYZN) with a laidback addition of their EP Warning Sign. Previously featured on iGuitar (read feature) with their acoustic take on their track ‘Night Light’, today they treat fans to an enigmatic acoustic listening experience featuring all the hits from the original dance pop  EP via Physical Presents.

Magnifying the acoustic aspects of each song, Marcus James adds:  “it was important to us from a songwriting standpoint to make sure these songs worked “stripped-down” before we turned them into the productions released on the original EP.”

Despite the undeniable contrast between the two EP’s, the main similarities lie in the fact that both versions maintain a soul-stirring aura. This closely supported, and extensively featured original body of work has reached the milestone of just under 1.4 million plays on Spotify. Could The latest rendition of the EP, see their numbers climb even higher? You be the judge.