Indie Pop Beach Tiger’s musings in ‘Where Do We Go From Here?’ 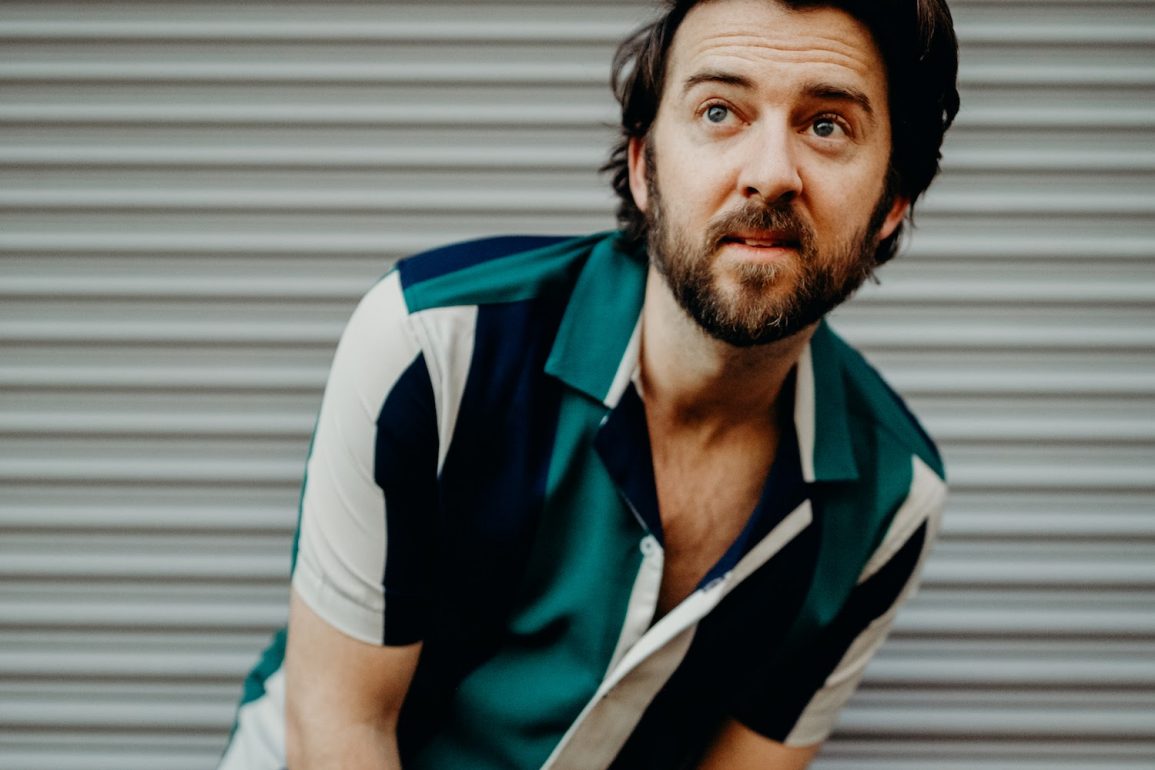 Atlanta local Taylor McCleskey takes over the once formidable musical collective that is Beach Tiger, and gives us foot tapping access to his solo takeover of this alternative rock project. Springing forth with his latest single, ‘Where Do We Go From Here?’ anticipated for release on the 16th April, this track is an indie ballad of a different persuasion, an ode to optimistic realism. This single will be the sneak peek into his upcoming album, Yenta which will be released on the 21st of May via Southern America Records. The upbeat nature of ‘Where Do We Go From Here?’ interlaced with the doubtful mood of questioning pervasive in it’s lyrics, strikes a perfect chord of balance and a pretty dichotomy.

Pre-save ‘Where Do We Go From Here?’

Not entirely a solo journey, Beach Tiger is also joined by the likes of Micah Nichols (session guitarist, formerly partnered with the likes of Needtobreathe and Johnnyswim) mix engineer Neil B. Young (previously associated with David Nail), and master engineer Kevin Peterson (previously partnered with Camila Cabello and King Princess). The upcoming album sounds set to an indie choral eclectic, bouncing with a serious kind of optimism and some piercingly sweet guitar chords speckled inbetween a decisive drum beat.  Piano keys and uplifting resonance, it is an indie-pop allude to the current nature of the times we find ourselves, and a bright ballad for some of our darker days.

Dive into some melodic musings with Beach Tiger here –

5. You Cannot Escape My Love

8. Stuck In The Middle With You (cover)