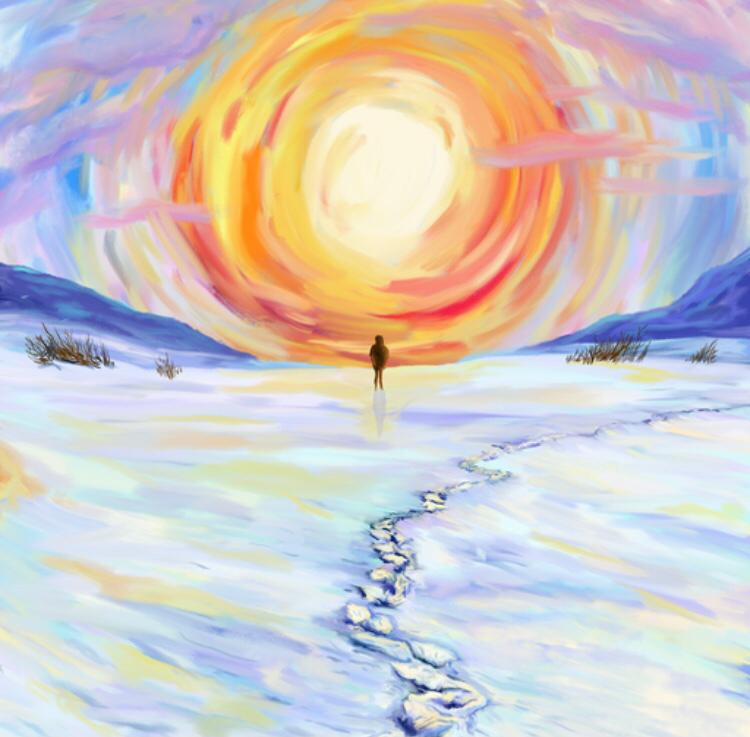 Cork native singer-songwriter Jen Ella is set to release a new single, “Eyes For You.” Now based in Glasgow, the soft-rock song is her first release of 2021. The indie-folk song drifts within a dream-like world of Jen’s soothing vocals and storytelling, sparkling guitar sounds, a steadfast beat, and ambient elements.

She says, “The song is quite personal to me, it’s about a battle between head and heart. It’s about chasing something that’s not good for you. Though you know it’s not right for you, you continue to chase it anyways.”

She goes on to say, “As hard as it is, the experience brings you on a journey of recognizing your own self-worth. Though it’s dragging you down, it forces you to realize that you deserve better.”

Jen recalls this song being one that poured out her effortlessly, and she hopes the song will connect with people who have gone through similar things. The song was recorded in Venice of the North studios in Glasgow with Andy Sheppard. It features Andy Sheppard on bass, NAME on drums, and Jen Ella playing everything else.

Jen Ella is a singer-songwriter and musician from Cork. She is now based in Glasgow and has been writing music all her life. Her music has transitioned from traditional to indie folk with alternative elements, and she aims to connect with others through emotive music and lyrics. Supporting different acts along the years has given her a drive to share her stories through songs of travelling, mental health, society, history and love with audiences in Ireland and Scotland. She is active in the Scottish music scene playing gigs across the country including gracing the Celtic Connection stage and being recognised by Celtic music as ‘highly recommended’. She released her debut EP last year getting airtime on BBC Sounds and playlisted for RTE 1 Recommended. Jen Ella is currently working on an EP with producer Fin Jackson.