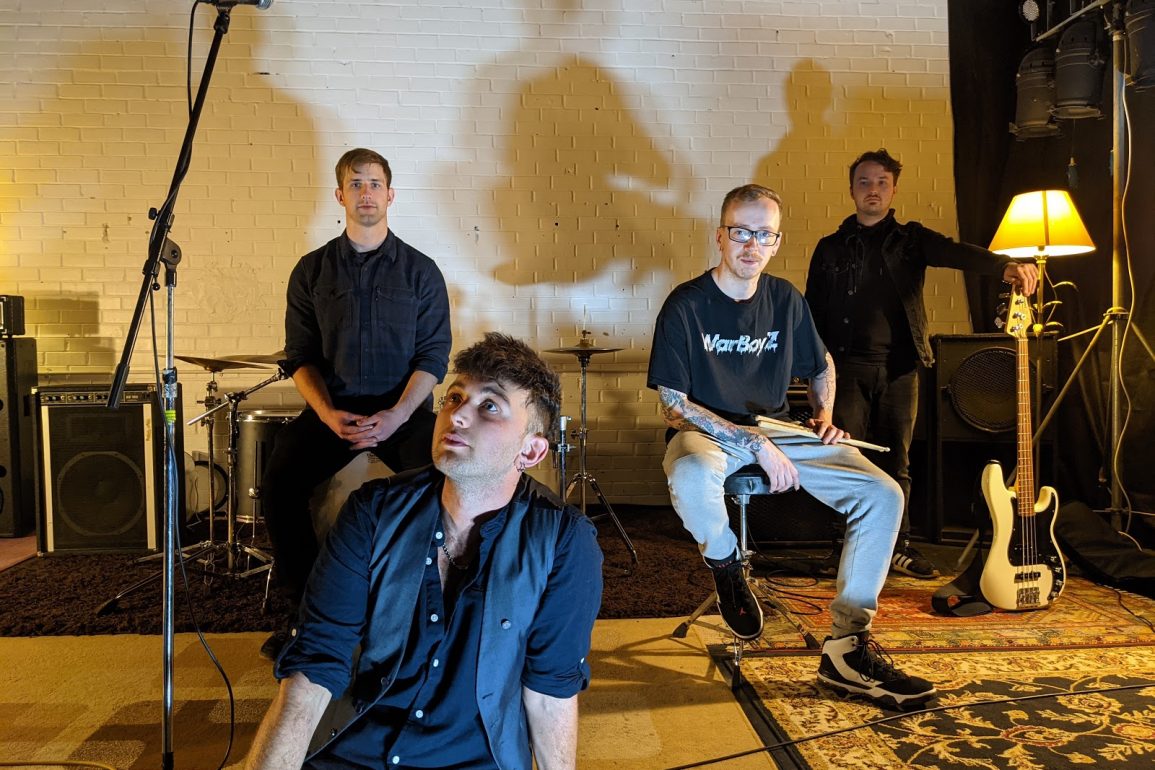 The Mardlers are an Indie rock outfit, with a penchant for Libertines-esq romanticism coupled with gritty American literature. They formed at the end of 2018, over a series of phone calls to friends of friends in the growing Cambridge music scene. This was met with excitement, as Josh’s songs were already causing a buzz in the local pubs and open mic nights. The professional influence of bass player Aaron foster, and lead guitarist Ollie Lewis, and local popularity of drummer Harri Beasley, who was later replaced by Miles Jones.

Their long awaited, self-recorded first EP was met with local success; and has proven them ready to take the next step out of the local scene and break into bigger platforms. They carry with them all the usual mess, noise and wild abandon of a good old fashioned British indie band. But with these Cambridge boys you are to expect an added respect for poetry, and the art of story telling. If that isn’t your thing, get drunk and shout along to the catchy choruses.