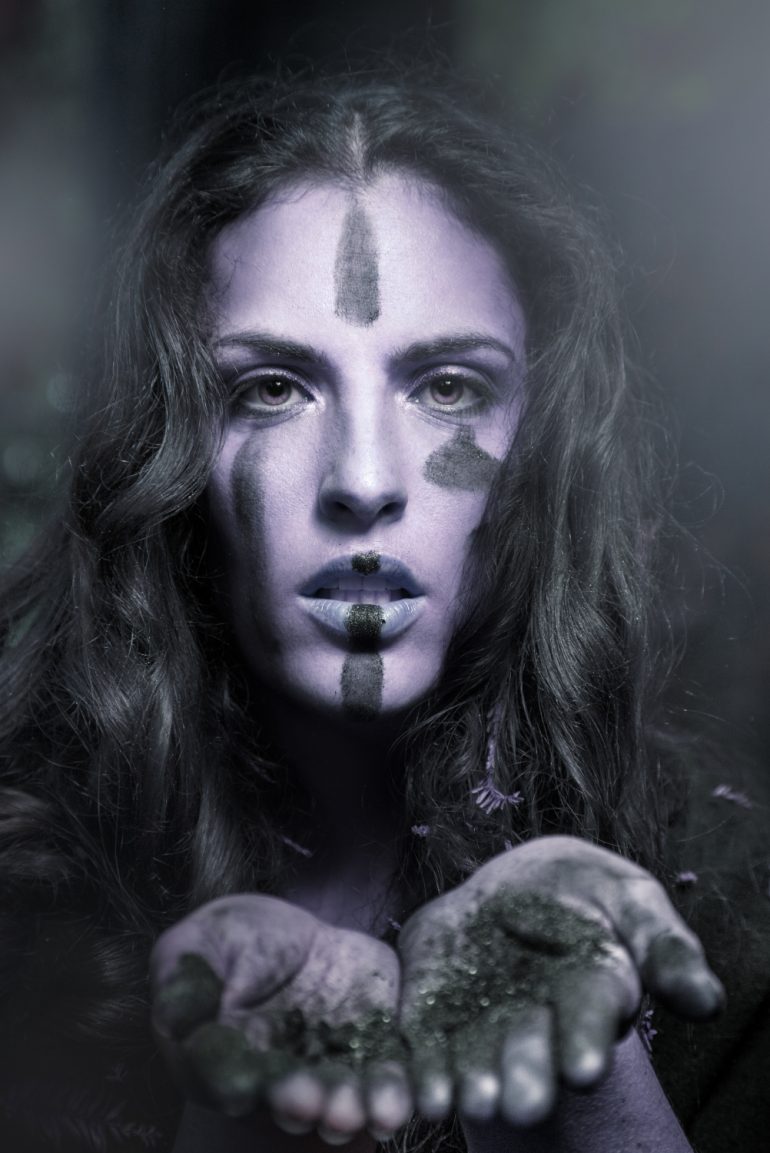 Take a listen to the title-track of Marya Stark’s latest album, Sapphire. The album was released earlier this year and has seen a steady increase in support since then. While it is a step further into the romanticises ethereal works than we usually venture, the song brings us a sense of peace that’s desperately needed to end the year off. Take a listen below:

Marya Stark tells us about the concept behind the album: “Sapphire was inspired by a lucid dream. It is a journey in healing from the grief of ages, and listening to the wisdom in the melting of the glaciers. I wrote several songs on ‘Sapphire’ as an exploration of time, about the great love drama of incarnation, and to tell a tale about the power of beauty, awe and wonder.”

5. Blood Of The Stone

The songstress has a talent for providing powerful and dramatic images to accompany her work. The artwork for each release is clearly a well-thoughtout conceptual piece unto itself, created to complement and add further depth to the song it accompanies. Take a look at some of the more dynamic visual effects in the video below: