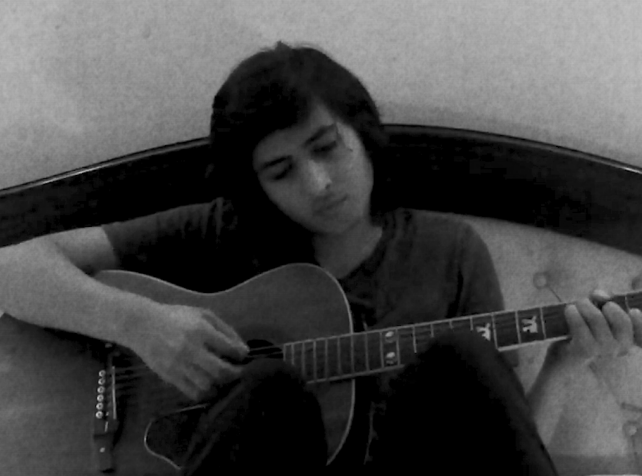 ‘Home Song’ will be the first song officially released by Purple Cassette. Written and recorded at home by Ishan Kumar and mixed at Kintsugi Studios, it was initially drafted as an instrumental lullaby for his new born niece, eventually turning into an acoustic lullaby for everyone. What defines the sound is the un-enhanced production and complete raw vibe of the vocals giving it a very natural, unique touch, making it stand out as a song on its own.

With the world going through a challenging phase right now, the lyrics are a response to the feeling of unease and fear that has circulated amongst the masses. It describes the flimsy nature of humanity as a whole, and how the need of the hour is for people to work together in tackling this situation, written from the point of view of our homes. The calm nature of the vocals and the lullaby like keyboards, tries to assure the listener that things will be okay and this too shall pass.