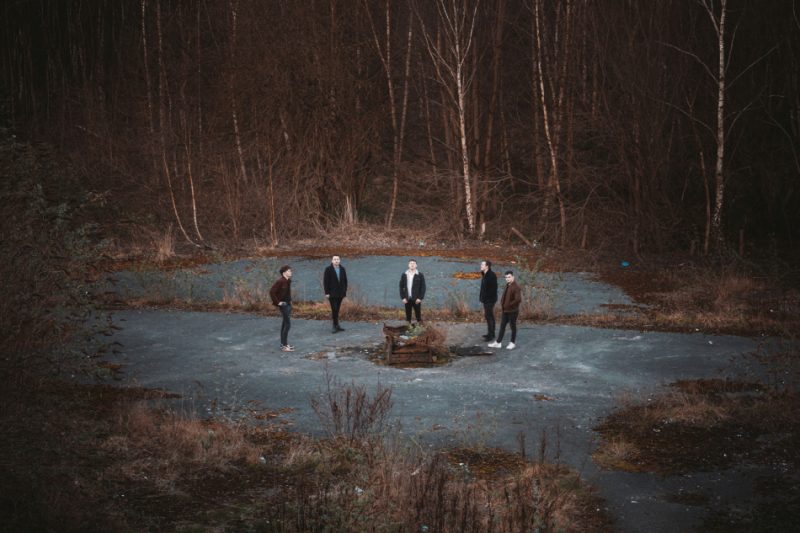 Leeds-based band Paradas have released their new heartbreaking single ‘With No Feeling’ via Paradas Records. The band cites influences such as the likes of Kings of Leon, Stereophonics, Pixies, Courteeners and Foo Fighters as highly influential to their sound. Paradas have opened for acts including Red Rum Club and Max Bloom, of Yuck.

The band formed during 2018, as all five members attended Leeds Beckett University. Members include lead singer  Liam Schwegmann from South Africa, drummer Danny Pash from London, pianist Harry Scott from Lincoln and both lead guitarist Matt Hanson and bassist Cameron Maxwell from Manchester. In this short time-span, the band music has featured on BBC Radio several times, and have performed at over thirty shows to date. Their latest single ‘With No Feeling’  is emotionally relevant to the fear of being alone. In the some-what raspy and lingering vocal notes, you can feel a sense of emotional fatigue, right to the bitter end.

Paradas adds: “In an upbeat fashion, this song portrays themes of lost love and loneliness. It speaks about someone in a relationship who’s feeling of love has disappeared, however, they stay with that person in the fear of being alone without them.”