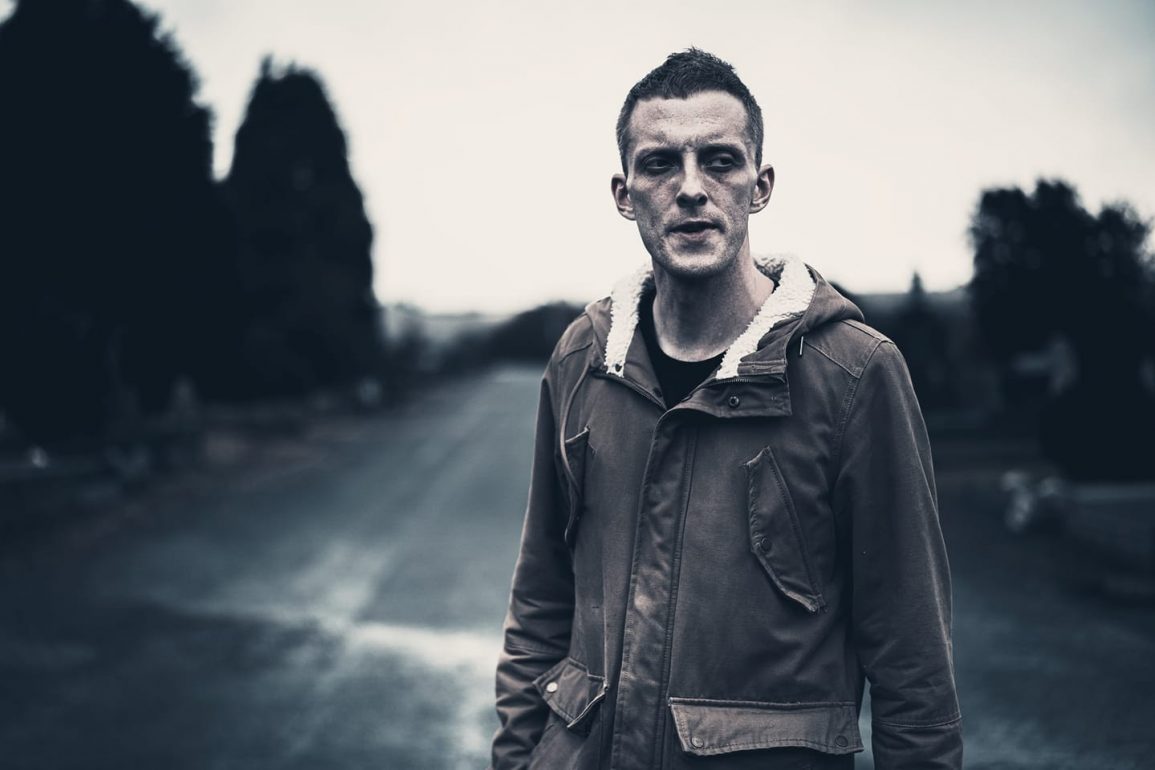 John Andrews has been plying his trade as a singer-songwriter for 3 years and is now firmly established as one of the finest talents on the Belfast scene. He has combined the harmonic complexity of jazz with the hard-won gutbucket authenticity of blues and lined it with his own brand of streetwise lyricism to produce a highly rhythmic blend of music that is attracting new fans and followers every day.

He raps, he rasps; he croons and he howls, soaring from a raw bottom-end to a piercingly high tenor

Following the recent release of his stellar EP – “Johnny Was” (August 2018), John has emerged with the backing of a hard-rocking, bone-grinding three-piece band called ”The John Andrews Band or The JAB. Consistently producing new material they have breathed new life into the songs whilst sacrificing none of the nuances. Thrilling life, and boasting a 15 song set of original material inside a year, this is one act that is not to be missed.