Explore diversity in music and thought with Uppermost’s latest song 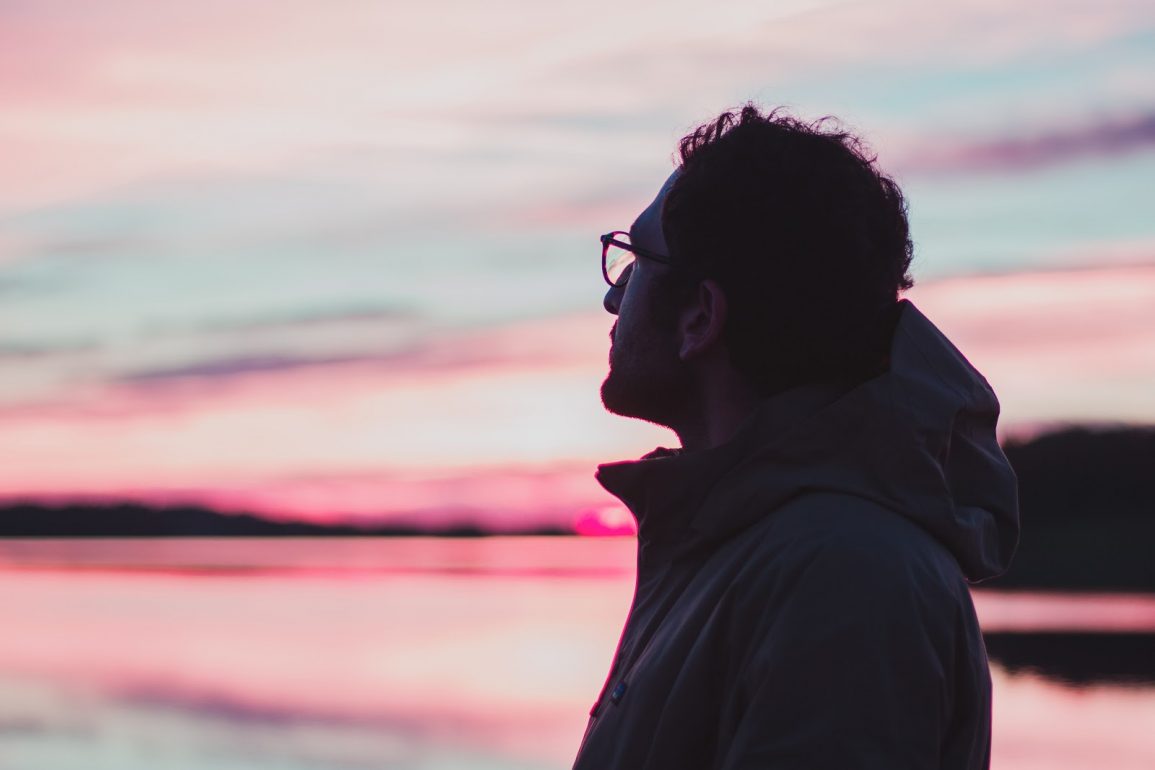 The track is a step in a different direction for the Parisian producer for several reasons. Traditionally Uppermost leans towards the lighter and happier side of electronic music, some times even exploring the delicate and gentle. His previous track, ‘Inner Peace’, is a prime example of this. However, ‘Fire Starter’ itself is fueled by Uppermost’s own anger towards the social injustices within his country of origin, Iran.

Having previously been picked up in an interview with Synthian his calm and genuine nature shone through, especially when asked what inspired him to start making his usual style of music:

“A desire to escape from the reality I experienced at the time, music was a peaceful place where I could be fully myself and share positive energy so I decided to fully focus on it.”

Whatever style you personally find intriguing, this producer is worth keeping an eye on because chances are, he’s going to capture your ears and your heart at some point.