Jamila & The Other Heroes release their humorous new song 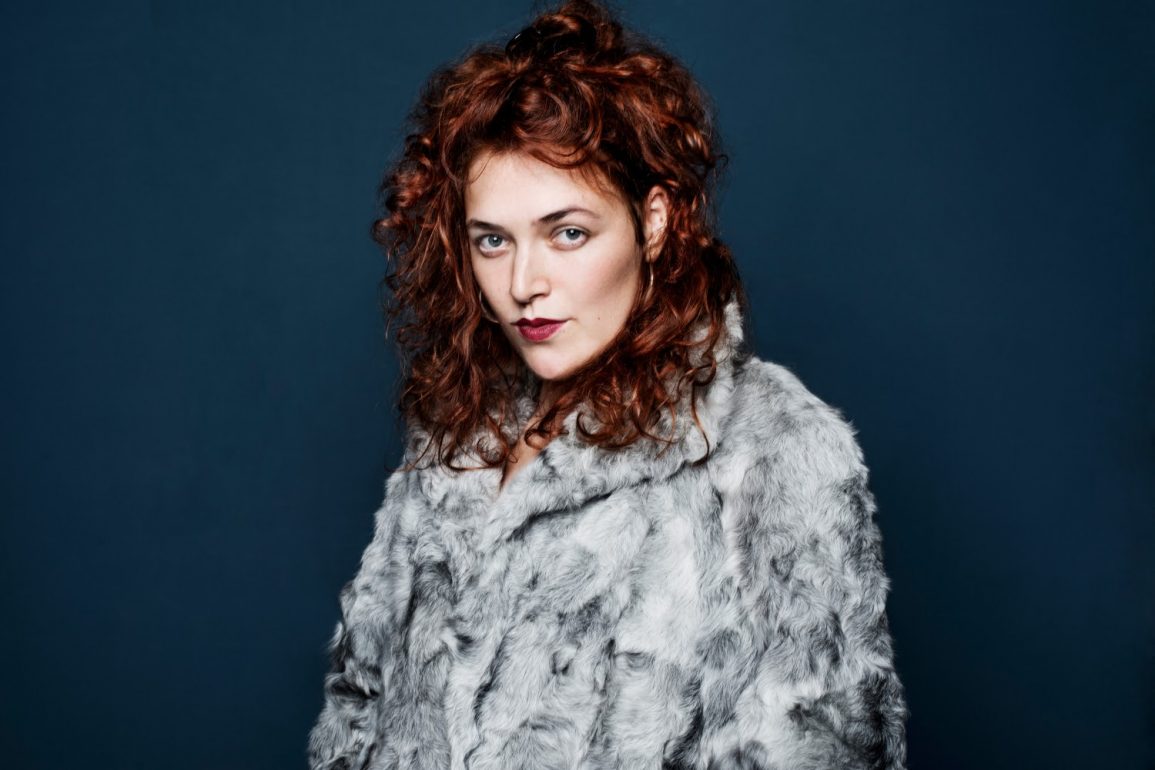 Arriving on the scene with a crash and a bang are Jamila & The Other Heroes, a German band that is going to knock your socks off and make you giggle with delight. The psychedelic funk-rock outfit have just released their latest track, ‘Aliens In My Bed’ via Springstoff.

In an interview posted just yesterday, Jamila herself discussed the origins of the unique name and the core concept behind the track:

“The latest song we wrote – ‘Aliens in my Bed’ –  had a special experience. I met with fellow singer colleagues & friends; Alin Coen and Dota Kehr for a writing session – one mind-map technique lead me to the idea of the title “Aliens in my Bed”.

A few weeks later we had an incredibly beautiful gig at Fusion Festival. I lost my phone and had an emotional discussion with yet another lover afraid of feelings and falling out of my life quicker than deepening our falling in love. Later under the shower, I felt my anger and sadness about this reproduction of heteronormative gender cliches (both being excited about spending time and opening up, women interested in building a partnership, man being afraid of feelings and pulling back after a first romantic phase).”

You can read the full interview here.

The track is lifted off of their upcoming album, Sit El Kon (The Grandmother of the Universe) which will be released early next year. Their single, ‘Abu Dub’ from the upcoming album has already appeared in the Apple Music Mostakella playlist for Arabic indie music and they have amassed over 56 000 plays and counting.