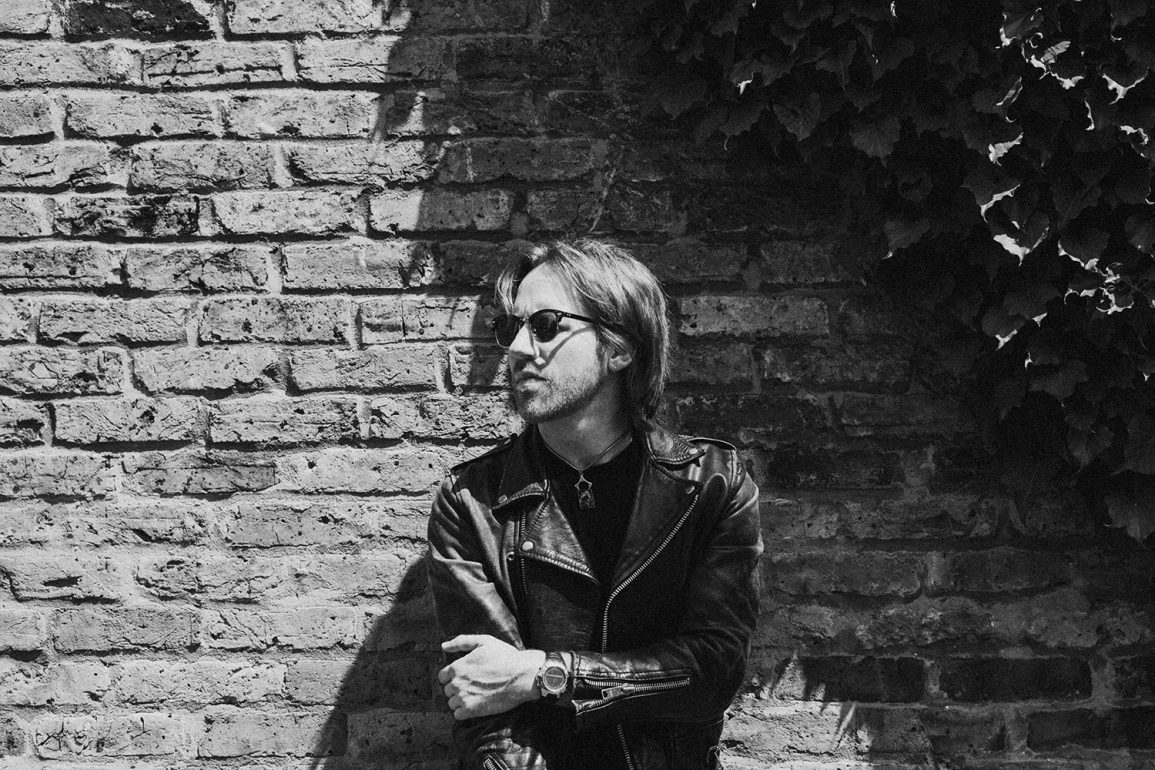 Alternative rock soloist Drew Davies has unveiled the video for his track ‘Mrs Taylor‘ – a song written during a moment of nostalgia.

The track was recently premiered via Clash Magazine and is an ode to the mother of a childhood friend. “When I learned of her passing I immediately started writing lyrics and music,” he comments.

Set in the Yorkshire countryside, the video shows clips of the village where Drew grew up, and has a  hazy retro-feel, punctuated with shots of the beautiful natural topography.

“I grew up in the South Yorkshire countryside and so wanted to shoot somewhere that would capture the expansiveness and beauty of the area. We shot near some family in North Yorkshire but also in the village where I grew up. We wanted to create the feeling of looking in the rearview mirror at my childhood and we retraced some steps I took in my early years; all as a way of commemorating the memory of Mrs Taylor” he explains.