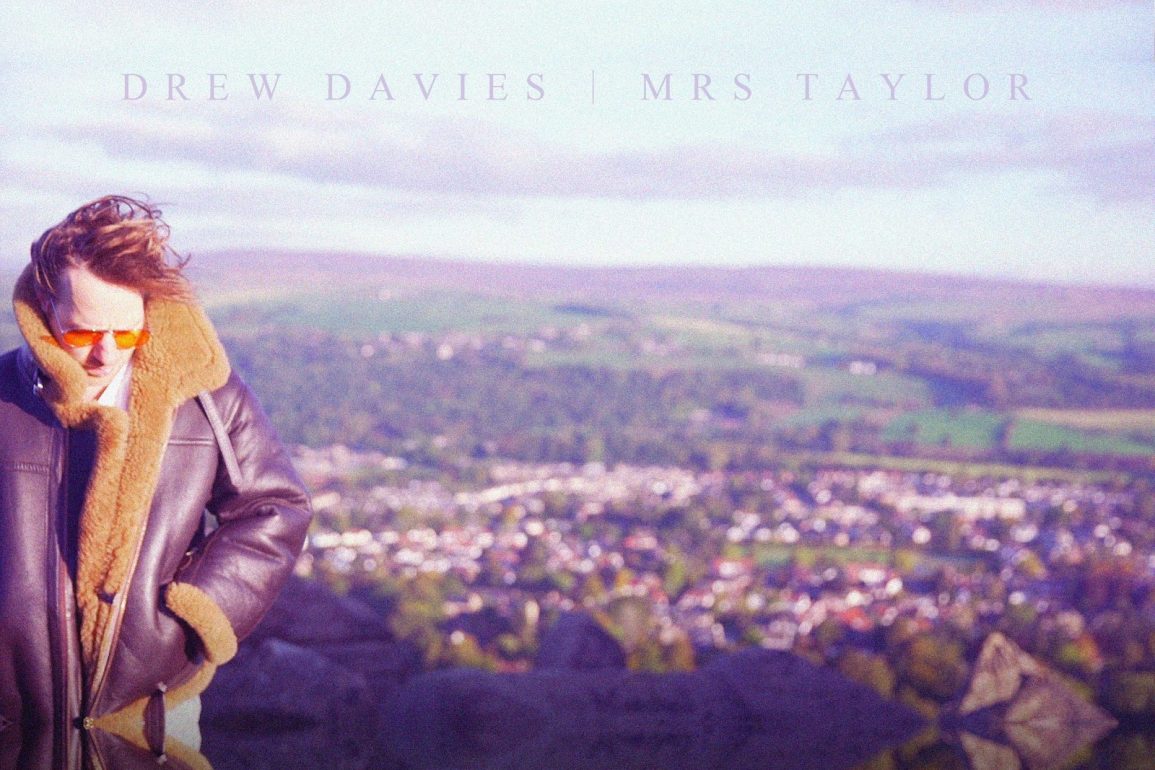 It’s release day for London-based Drew Davies as he shares his track, ‘Mrs Taylor’. The track was premiered via Pure Grain Audio earlier this week who described it as, “An impressive track that shines a bright light on his striking vocal polish”. Coming ahead of his debut EP, we’re seeing the markings of a prolific artist in the making.

Having toured extensively through the UK and Europe, Drew Davies is clearly an act that must be caught live.

In a feature on Indie Music, Drew Davies revealed that, “Mrs Taylor is a song about childhood”. You can read the full feature here. Aside from Indie Music, Davies has received support from Clash Magazine, Atwood Magazine and Music News.