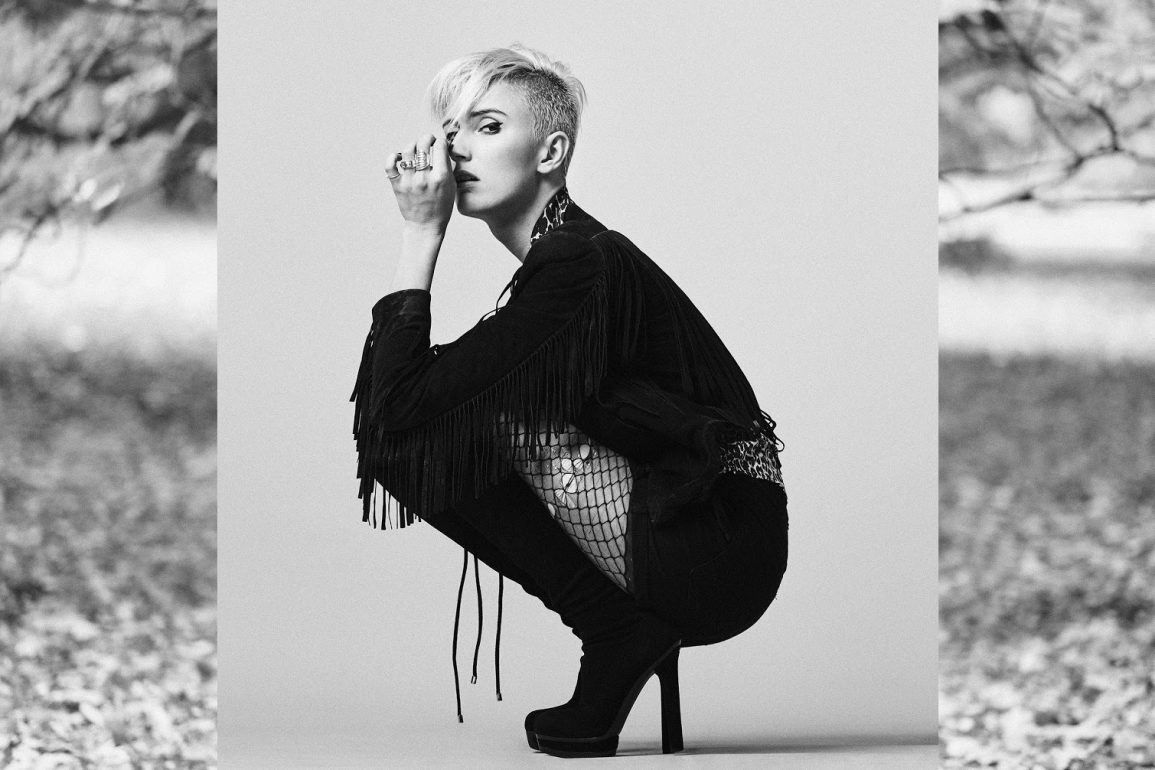 FELIN’s new track ‘MoneyHoney’ is out today (October 18th). This is the fourth single to be released by the Swedish duo, following the success of ‘LaLaLa.’ The song will appear on the forthcoming debut album which is expected to drop expected November 1st.

FELIN is a Stockholm-based audiovisual duo comprised of artist songwriter/artist Elin Blom and photographer/director Fredrik Etoall (aka the “F” in FELIN). The duo have worked with the likes of Icona Pop, Tove Lo, The Rolling Stones and Adam Lambert. FELIN is not just a music duo, but also emphasize on visuals incorporate into their image via “invisible band member” Etoall.

FELIN shared some detail around the new single, “MoneyHoney is a modern Bonnie and Clyde story on speed about being madly in love, breaking all the rules and limits. This song is loud and fast – just like the adrenaline rush when you do something forbidden. It’s one of the most playful songs on the upcoming album and I wanted to capture that wild romance feeling when you feel like anything is possible.”

Listen to ‘HoneyMoney’ below.