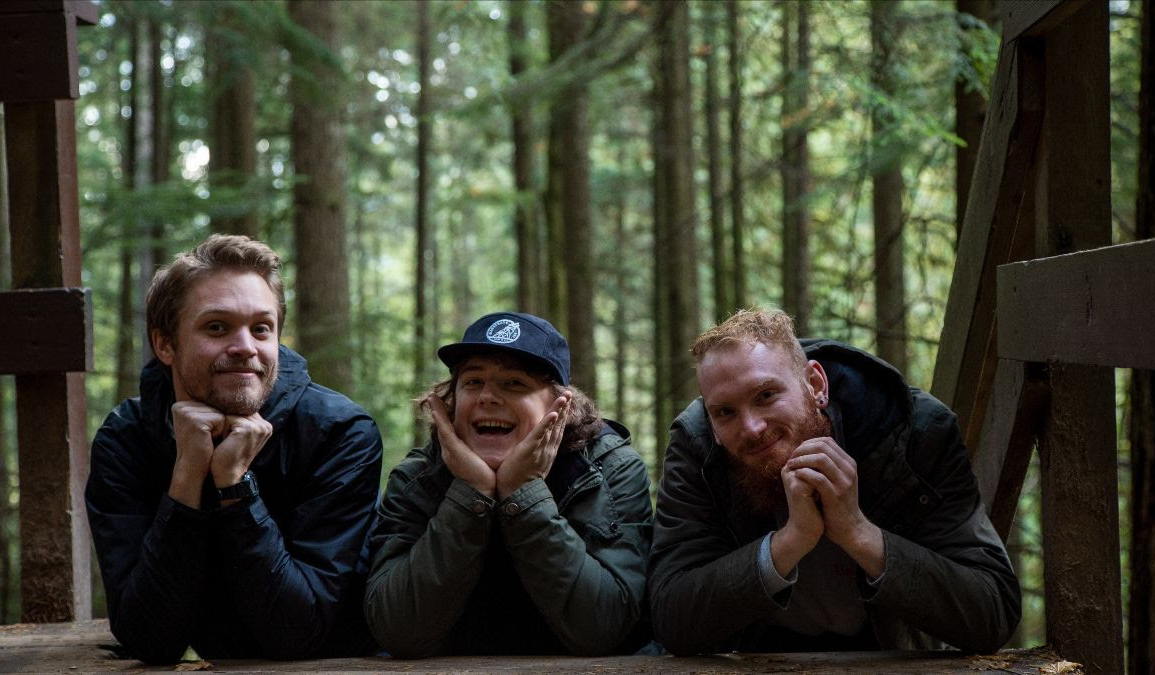 London-based alt-math-rock newcomers CIVIL VILLAINS are delighted to announce they will release their debut EP Snake Oil on 15th November 2019. Lead single ‘Dead Still’ is out now on all good digital service providers, accompanied by a brand new video available.

The band will be touring the UK throughout October 2019 with friends Goldblume and Bisch Nadar, including a London date on 19th October 2019 at The Victoria supporting Hawk Eyes alongside Lost In The Riots, Bicurious and Lakes.

Commenting on the track, the band say: “Dead Still is short and sweet but it’s essentially about our relationships to memories and how we make sense of ourselves. The chorus is this hollow, desperate plea—we’re fumbling to hold on to a present or past that’s dissolving in front of our very eyes.”

For the single’s video, the band thrash around in an underpass; a cold, empty, forgotten thoroughfare that aligns well with the track’s tense mix of frenetic rhythm and spacious guitar parts. “We thought including the CCTV cameras were a nice touch,” add the band. “They represent this really accurate, sterile and unromantic version of events which contrasts nicely with the fact that we so often reframe, distort and misremember our own past.”

“A lot of Snake Oil, as the name suggests, is about dishonesty and its consequences,” explain the trio of their debut, “whether it’s lies told to manipulate others or truths twisted to anesthetize yourself, the EP touches on false promises, avarice, and accountability. We wanted the EP to be a document in time, a real accurate encapsulation of how we sound when it’s just the three of us in a room playing our songs. Wayne was the perfect person to record with for this. There are minimum overdubs, everything is running hot, and we smash through these tracks like our lives depend on it.”

Taking influence from a wide spread of artists including Pearl Jam, Tom Waits, At The Drive-In, Sleater Kinney, Kaki King, Modest Mouse, and Listener, in the band’s words the trio are creatively drawn to “anything with mad swagger”. Their own brand of forward-thinking and abrasive alt-rock combines elements of math-rock, art-punk, and post-hardcore to bolster fitful riffs and complex rhythmic arrangements to crushing effect.

The trio already have a host of UK live credits to their name—including dates with Listener, Poly-Math, Wild Throne, Bellevue Days, Kid Kapichi, and many others—but the real evidence of their impressive self-starting chutzpah comes from a pair of extensive North American DIY tours booked by the band themselves.

Comprised of headline shows in Toronto ON and Cambridge MA, festival performances in Quebec City QC and New York City NY, and shows on the West Coast, including Seattle and Vancouver, Civil Villains have already made significant inroads across that Atlantic that often elude artists far beyond their early stage.