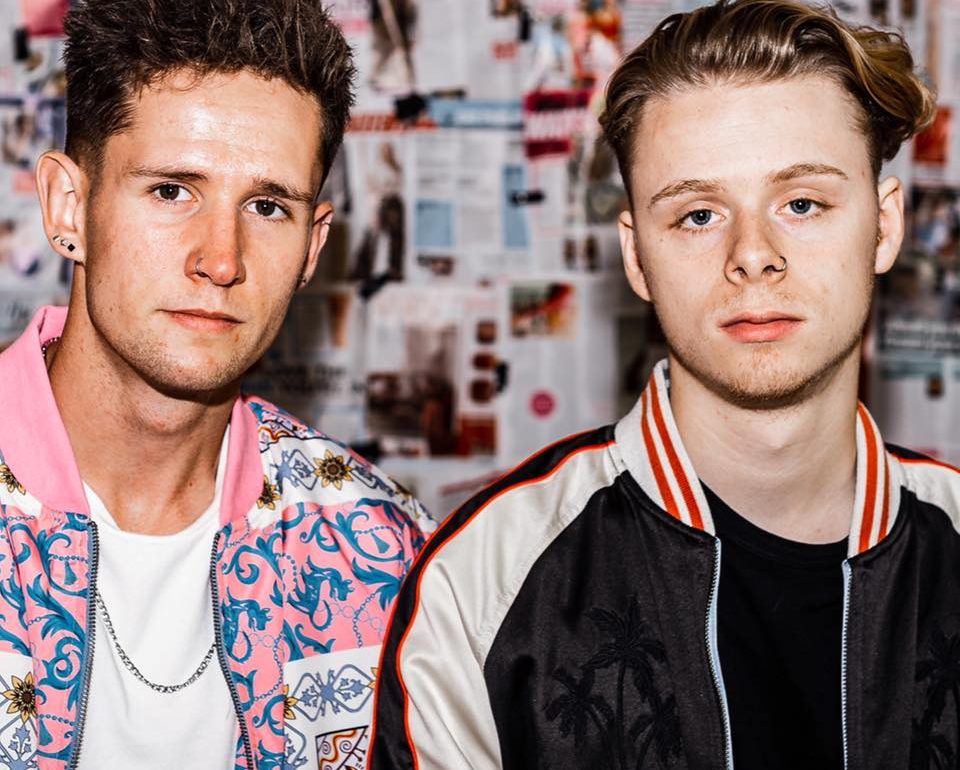 Rising alt-rock band LAKE ACACIA are pleased to announce their return with new material in the form of huge new single ‘The Weekend’, released 4th October 2019 via all good digital service providers.

The Oxfordshire-based trio will be appearing alongside both Mallory Knox and The Treatment over the coming months, with a handful of select UK headline tour dates also planned for the remainder of the year (see below for listings).

Commenting on the track, the band say: “‘The Weekend’ is generally about letting go a bit and trying to enjoy yourself, not stressing about the small things so you can let loose and have a good time. Like most people, we see the weekend as a time to forget about work and responsibilities for a short period, and it’s a chance to be free from those things.”

The single is the first new material from the band since they released their latest EP, Broken Circuits, earlier this year to praise from alternative music press. They were most recently selected by Kerrang! Magazine as one of the regional winners of 2018’s Fireball’s Hottest Band competition, with further coverage from rock tastemakers Discovered Magazine, The Unsigned Guide, Punktastic, Already Heard, Pure Grain Audio, Rock Sins and more.

A young and fiercely ambitious alt-rock band from Oxford formed in 2016, the three-piece have spent the last few years gaining notoriety in their native hometown and surrounding areas on a series of high-profile support slots, variously appearing alongside Flogging Molly, Allusinlove, and I Cried Wolf. The band’s debut EP, Figure Frame, was released in September 2017, with its latest ouvre supported at radio by BBC Introducing and Amazing Radio numerous times.

Their distinct take on alt-rock—colliding super-heavy riffs with unexpectedly delicate washes of three-part harmonies—is best experienced live, where the untamed energy that punctuates their engaging performances sees them making a huge impact for such a condensed and pared-down unit.

The Weekend is released 4th October 2019