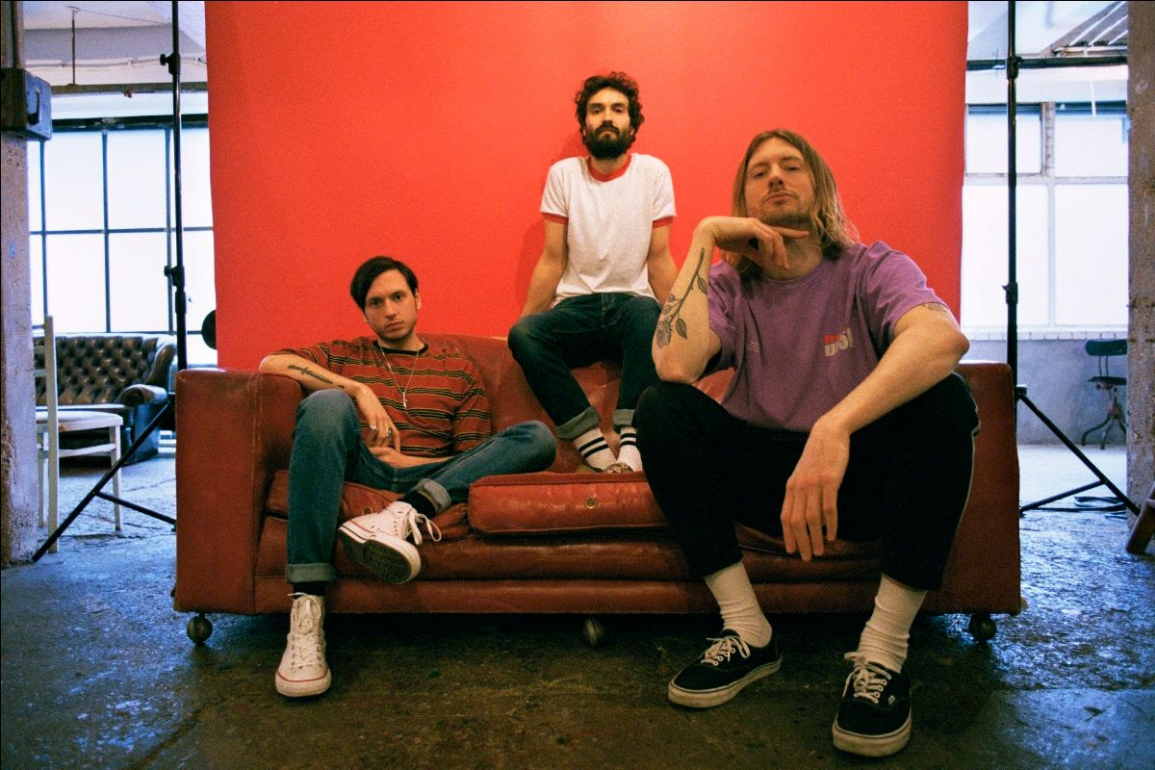 Regarding the show frontman Matt Bigland says, “We’re blown away to be headlining the Forum. Just so so pumped. Some of the best shows I’ve ever seen have been in that room, and we’ve supported countless bands there, and the fact that we’re now going to headline that stage is something we’re really grateful for and super f***ing excited about. It’s our turn, and I can’t wait to play on that stage.”

They announce the Forum on the back of selling out their forthcoming UK headline tour in December in support of the critically acclaimed new album Celebrity Mansions out now on Parlophone.

The new album has seen Dinosaur Pile-Up lay claim to 2019 as one of the UK’s most exciting and talked about rock bands.

Dinosaur Pile-Up recently completed a monumental nine-week US tour, which saw them play 37-dates, as they toured arenas across the country with Shinedown before embarking on their first-ever headline tour of the country.

On return to the UK, the band jumped straight into Reading & Leeds Festival where they performed as the specially requested guests of Radio 1’s Dan P Carter.

Celebrity Mansions’ singles ‘Back Foot’, ‘Thrash Metal Cassette’ and ‘K West’ have all received great support from Radio 1, so much so the band made a ‘Back Foot’ jingle for the Breakfast show following the song being added to the Radio 1 playlist. The singles have also made the playlists of Radio X and ‘Back Foot’ is now proving a hit in the States and is the highest UK entry in the Active Rock Chart at No.5.

Before embarking on their forthcoming UK headline tour, the band are heading back across the Atlantic to play arenas in Canada on a 14-date tour with The Offspring and Sum 41 next month. Full Dinosaur Pile-Up tour dates can be found below: