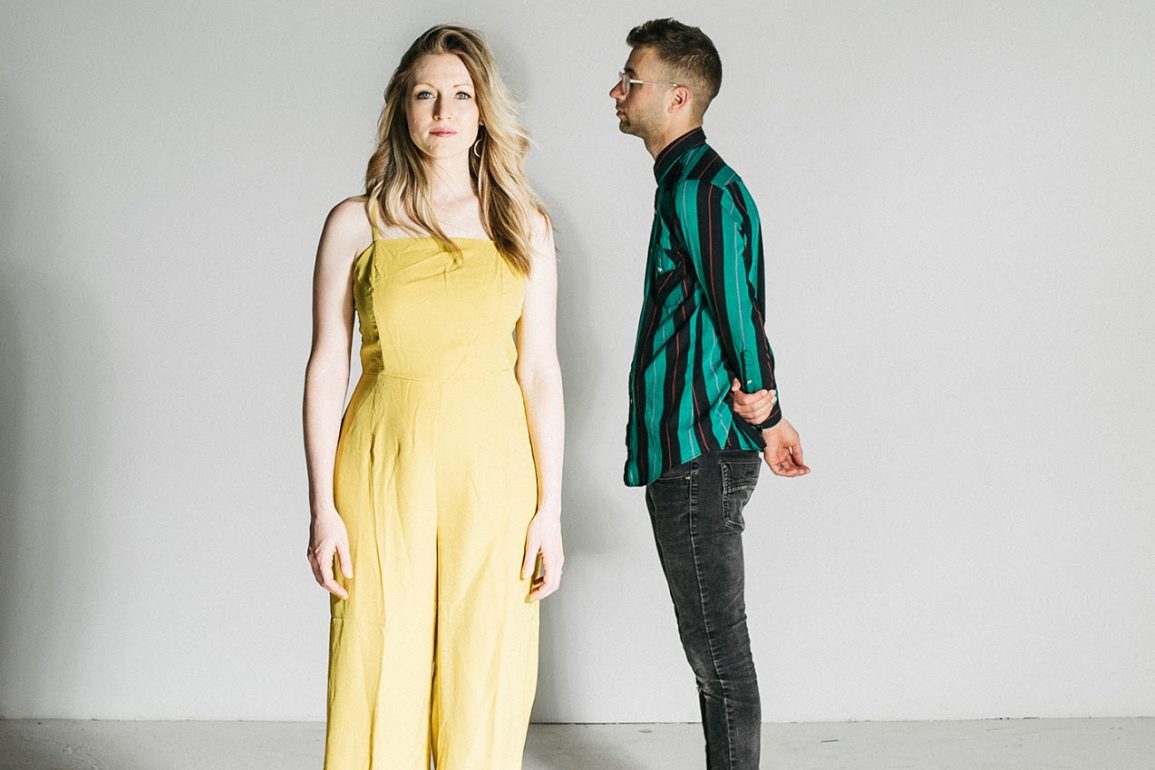 Yesterday was release day for our favourite indie duo, Bora York’s latest single, ‘Colorado’. The track had a smashing premiere via Clash Magazine. You can read the premiere here and find out what the writers over at Clash Mag had to say about the colourful song. Before the single was even officially released, it hit #1 on Soundcloud’s New & Hot: Indie playlist.

Bora York is a husband and wife team who have come together not only in marriage but in their careers as well. Chris has stepped forward to handle the songwriting and producing of most of Bora York’s tracks, leaving his wife Rebekah to take the reigns in raising their three young boys. Chris has also decided to start a side project of a podcast, ‘Elskavon’ focussing on Elskavon songs (Chris’ other musical child) as well as dabbling a little bit in the Bora York territory. “I’m talking real geeky music and audio stuff here”. You can have a listen to his podcast here.

‘Colorado’ strikes a unique balance between a love song and an expression of freedom meeting relaxation. This is partially inspired by Chris’ time in Denver when he was in his 20 as well as the songwriter encouraging himself to ‘take a breathe’ and not allow the industry to have such a negative impact on his mind. We can feel the energy of ones youth coming through in the song, with anyone who gives the track a listen getting a flash back to their early 20s.