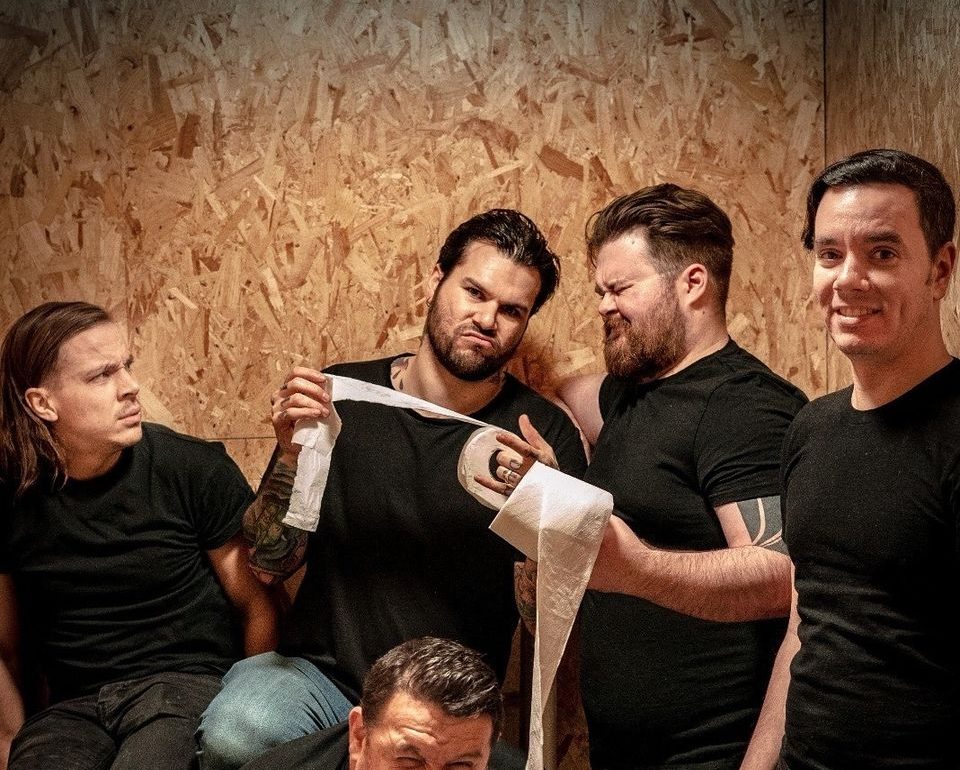 Commenting on the song, front man Ben Mills says: “Moribund is a song about waiting to die, or the feeling of waiting to die. Not progressing, not changing, not growing, and dying psychically. We recorded the vocals separately for this one, so Richie (Cooper, drums) wrote and recorded the chorus, and I wrote and recorded the verses, and neither of us heard it as one song until it was finished. It turned out we both wrote about the same thing. Weird right?”

Alongside the new single, the band are pleased to announce a stretch of November 2019 EU headline tour dates, and a UK headline show at The Black Heart in Camden, London on November 1st (see below for full listings).

There’s no elaborate story surrounding EAT DIRT. What you see is what you get. They’re just a bunch of musicians who needed a place, and head space, to get creative, away from the mess of life in modern Britain—this band is an outlet for frustration, anger, and a rising tide of disenfranchisement that’s sweeping the country.

Formed in 2015, they’ve supported Pears, A Wilhelm Scream, The Filaments, Sheer Terror and Death by Stereo, and have fast been making a name for themselves on the UK underground punk scene with their high-energy live shows and no bullsh*t approach.

Death is Death is out now via Bearded Punk Records.