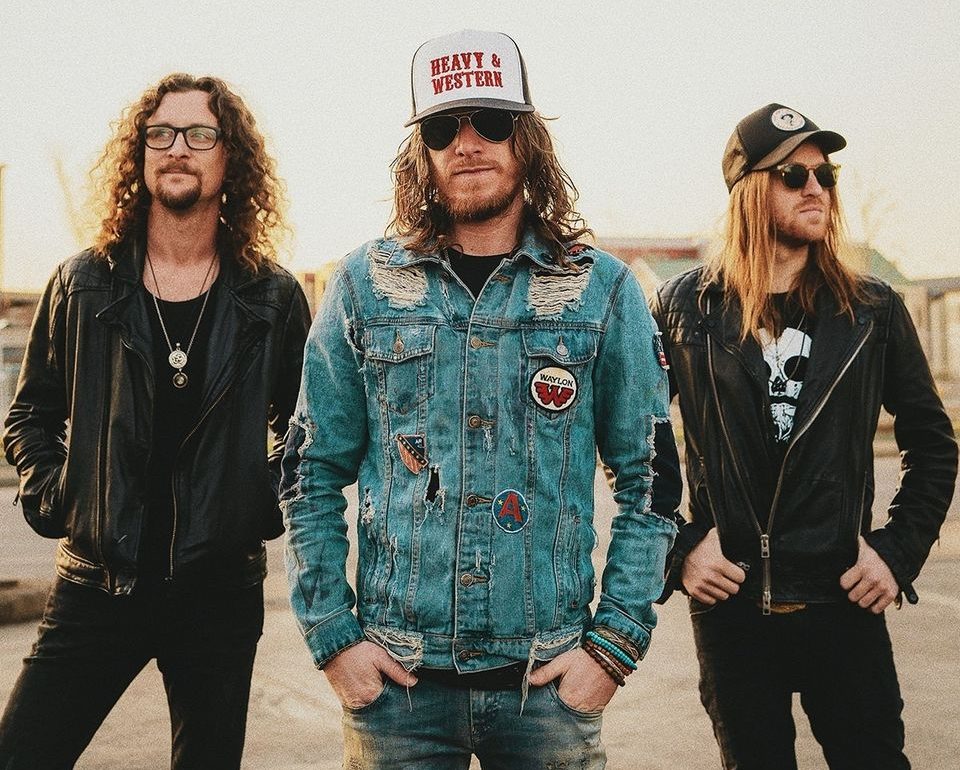 Nashville natives The Cadillac Three have released the brand new track ‘All The Makin’s Of A Saturday Night’. GRAMMY-nominated frontman Jaren Johnston and drummer Neil Mason wrote the new track alongside Josh Dunne, with a groove rounded out by lap steel guitarist Kelby Ray.

Beginning August 24th, ESPN and ABC will use ‘All The Makin’s Of A Saturday Night’ on College Football broadcasts throughout the season.

“We’re all big college football fans, and being from the South, have a special affinity for those in the SEC so it’s pretty badass that a song we wrote is going to amp up excitement for fans each Saturday night, whether they’re rocking out with us or if we’re the playlist for their weekend,” shares Neil.

The new track follows the previous single ‘Crackin’ Cold Ones with the Boys’, which came out in April. TC3 are currently touring the US on their headline Country Fuzz tour and have added further dates to the run.

“We spend a lot of time from tour bus to stage with each other so we’re constantly creating. Hell, we even recorded our last album LEGACY on the bus!” Jaren says. “Our life happens on the road whether it’s family or a rowdy crew, memories and music are made.”

Kelby continues, “Basically, we’re keeping the tunes rolling and are going to release new music any time we can, so keep listening … there’s more to come!”

Name check your crew. Crank rhythms. Ice down booze. Mayhem or memories…  you choose. The Cadillac Three have all the ‘Makin’s Of A Saturday Night’.