Weston Rd unveil their debut banger ‘Take You Down’ 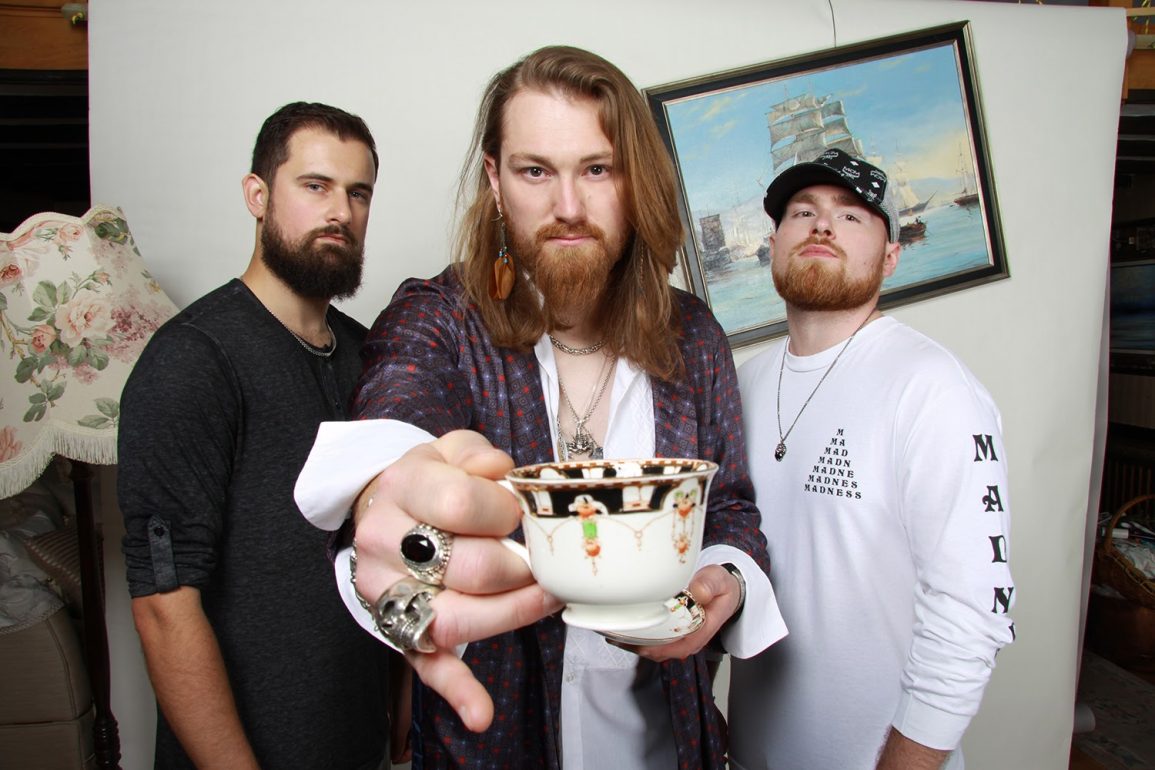 Stafford-based rock trio Weston Rd have premiered their much anticipated debut single ‘Take You Down’ on Clash Magazine. The track will be officially released on the 2nd of August via Wareman Records.

Weston Rd’s’s style of rock is reminiscent of the golden days and completely transcends boundaries. ‘Take You Down’ is a cauldron pot of pounding drums, fierce guitars and head banging vocals.

WESTON ROAD explain the track’s origins, “‘Take You Down’ is our first ever single and also the first song ever written with the band in mind, even before Weston Rd was Weston Rd! As it was then, the band was dealt a nasty blow by someone close to us. Just a few hours later, all of the emotion and thoughts that were provoked resulted in ‘Take You Down.’ You can kind of call it group therapy so we hope that it will be group therapy for all those that get to listen to it too!’
Please be sure to catch their next show on the 10th of August at The Redrum in Stafford, you won’t regret it.