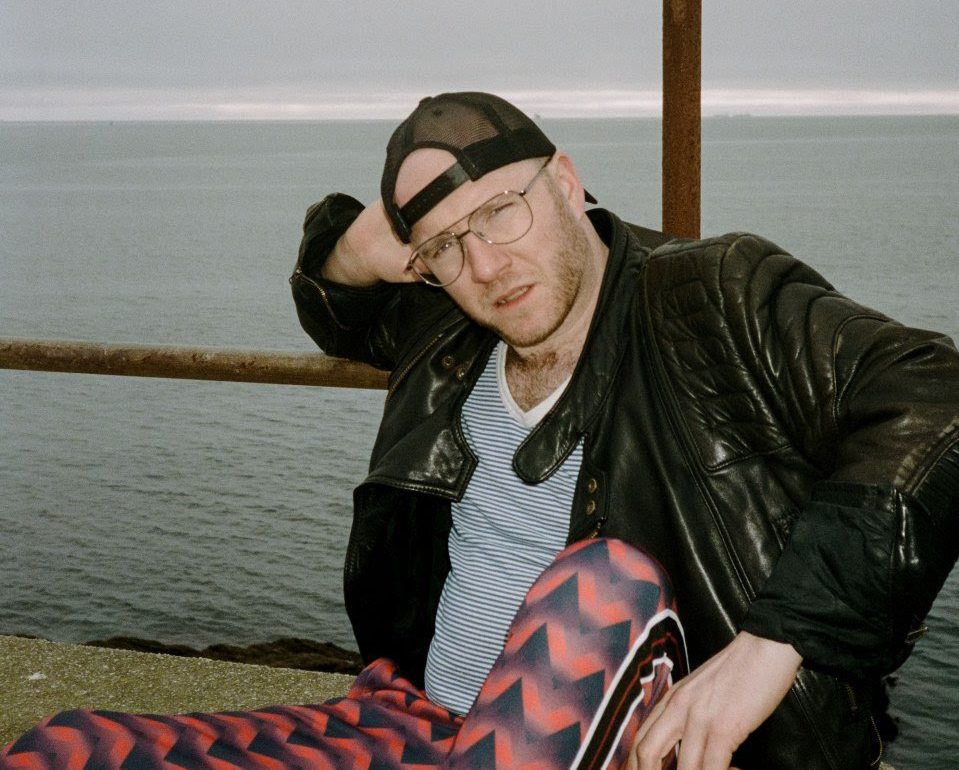 On September 20th, Tom Fleming will release his debut solo album under the guise One True Pairing. The former Wild Beasts songwriter, vocalist and multi-instrumentalist shared the first taste of his new direction earlier this month with “One True Pairing”, the titular track of the upcoming record.
Today, Fleming is pleased to share the second song from the self-titled album, “I’m Not Afraid”. With its refrain – “We’ve been kicked our whole lives and I’m not afraid, But I won’t go back down to that place again” – Tom sets his intention for One True Pairing.
“I wanted to write about the real world, I didn’t want it to be an artistic, poised, tasteful record, it’s neo-heartland rock” says Tom Fleming. “One True Pairing is a name taken from internet fan fiction, where you write the perfect relationship you always wished existed. The idea of Prince Charming and Helpless Princess living happily after is no fun at all.”
Tom’s musical touchstones were Bruce Springsteen, Don Henley, Tom Petty alongside Depeche Mode and Swans. He wrote and played everything himself and then brought in Ben Hillier (Nadine Shah, Graham Coxon) on mixing and production duties.
One True Pairing is an album shaped by class frustration and self-despair and there is a continuation of the exploration of masculinity that made Wild Beasts so unique. As well as being deeply personal, OTP has a wider political resonance. “This country is going through a terrible moment and if you listen to the art nobody seems to give a shit,” Fleming says emphatically. He believes that class is entirely discounted from the current conversation about inclusivity and privilege. In its 11 songs of discordant guitar and aggressive synth Fleming channels his discontent with Britain in 2019 and a “feeling of directionless rage and cheatedness which hasn’t gone away.”
Alongside a headline London show at one of Tom’s favourite pubs in Finsbury Park, One True Pairing will be playing at several festivals this summer.