Richard Spitzer Shares His ode to his Synthesizer 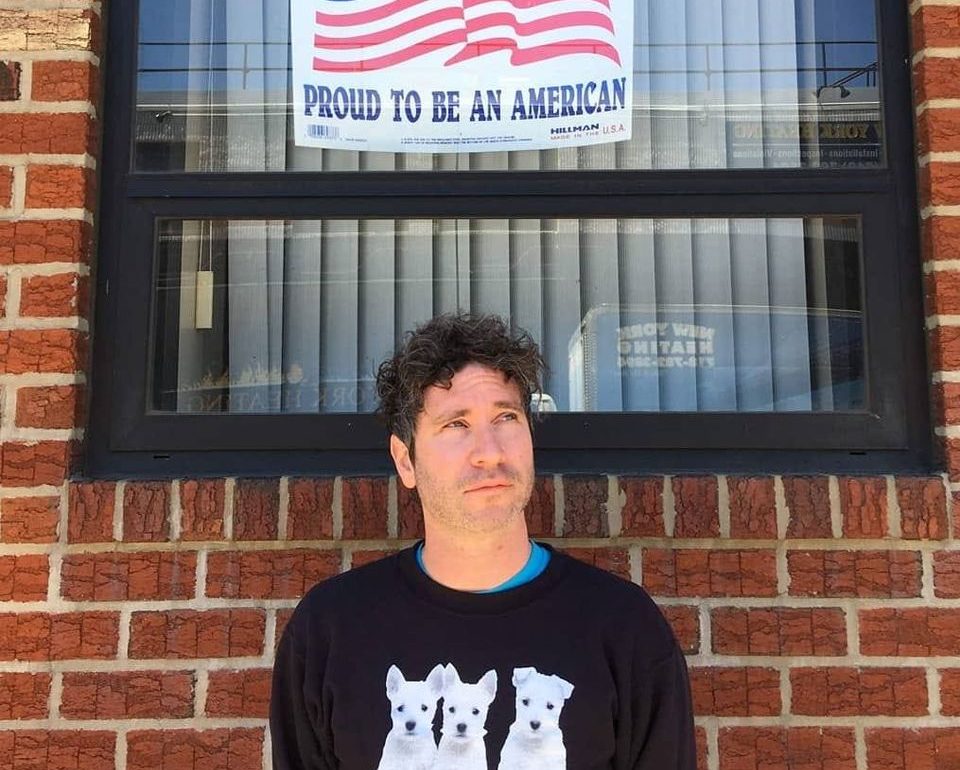 Richard Spitzer, of Brooklyn synth pop band Loveskills, branches off to release his debut self titled solo album on July 19. From the LP, Spitzer dropped the track “Synthesizer,” his acoustic ode to the electronic instrument on the 21st of June.

Raised by an Orthodox Jewish family from Queens, Richard Spitzer grew up under the tight grasp of strict rabbinical law. He attended yeshiva where his first taste of music was intense mandatory prayer 3 times a day. Feeling mentally held captive as a teenager, he sought out the attention of a neighborhood girl from the outside world. He started collecting music of every genre and learned to write songs in hopes of one day serenading her.

Richard attempted to win over his neighborhood crush. He sang her a song on guitar, but she told him “I only like club music with synths & heavy dance beats.” After tagging along with her to several underground raves, he began to collect synth gear and produce techno in hopes of win winning her love. Despite his efforts, she fell in love with a well known bass DJ who impressed her with his hi-end professional studio, fashionable clothing, and his growing scene popularity.

Feeling rejected, Richard traded the constant trend chasing of the club life for the social camaraderie of indie bands where he played keyboard, guitar, bass & drums in various Brooklyn acts. Ultimately he became fed up with what he called “the superficial popularity contest” of the music business. Richard would often get into arguments with his bandmates and was inevitably kicked out of every group he joined for vigorously opposing any form of self promoting.

His debut solo LP, Richard Spitzer, is eleven tracks of a man and his acoustic guitar on this Marxist mission to ‘unite and enlighten.’