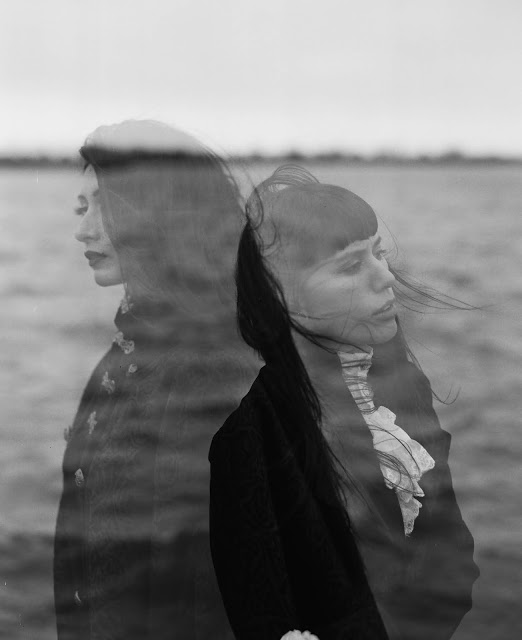 Based in London’s East End, PINERO|SERENE is the dreamy duo consisting of bass player,
Cheryl Pinero, and UK vocalist, Neeq Serene. Inspired by the likes of Portishead, Massive Attack
and Radiohead, PINERO|SERENE experiment with complex atmospheres and emotions to create
immersive and relatable music. Their first single ‘Take My Soul’, released 7 June, was premiered
by Clash Magazine ahead of their debut EP Dark Matter, to be released on 28th June, recorded
and mixed by Itay Kashti of Blue Room Studios.
‘Take My Soul’ is an emotionally unshielded song that pulls the listener into a soundscape of richly
textured arrangements to be confronted by a potent lyrical message.
“I need somewhere I can run
All the hands are bearing down
Caught the wrong side of your face
Now I watch you slip away”
“Paths of thorns that take me there
Bloodied feet that walk in faith
As the tears fall down my face
I smile and face the bitter days
These bitter days
You slipped away
You take my soul
And haunt my dreams”

coexistence of darkness and light, both in the relationship with oneself and with others.