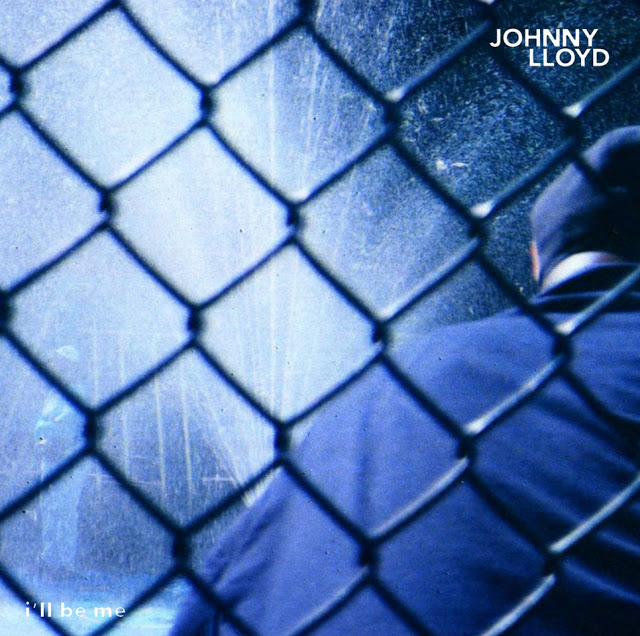 Wry lyrics, self-effacing observations and ultimately completely charming – JOHNNY LLOYD – releases his latest single ‘I’ll Be Me’; a track that warmly sets the tone for his imminent debut solo release Next Episode Starts In 15 Seconds – out 3 May via Xtra Mile Recordings.
Lullaby-like, with just a simple three-chord arrangement at its heart, Johnny very much lets the lyrics do the talking here. Inspired by becoming a father for the first time, ‘I’ll Be Me’ finds the singer poring over the intricate threads that make up life’s rich tapestry with his usual wit, humour and sense of wonder.
“I’ll never be the first man to walk upon the moon, I’ll never be a rock star who died way too soon, but I’ll be me better than you today…” he coos candidly.
Following a string of warmly received singles including ‘Rich And Poor’, ‘Next Episode Starts in 15 Seconds’, and ‘I Need Help’, each of which have offered their own revelations, ’I’ll Be Me’ shares another deeply personal chapter of the path has that has paved the way to his upcoming LP release. As Johnny says:
“‘I’ll Be Me‘ is a song about learning to love yourself. It’s about accepting what’s passed and what hasn’t happened in your life and looking to the future. It was a direct reaction to becoming a Dad.”
With a number of seismic changes occurring in Johnny’s life these past few years, Johnny’s upcoming album ‘Next Episode Starts In 15 Seconds’ is very much an open diary of personal vignettes for the listener. Melancholic, pared-back and moving, the new album is a bold departure from his roots as frontman of indie-rock outfit Tribes and sees him take a leap of faith into lush and dreamy pastures new. Recorded in a 10ft square bunker in north London in late 2018 with producer Nathan Coen, ‘Next Episode…‘ was further mastered at the famous Abbey Road Studios by Frank Arkwright. Each song that appears on the album was recorded in three takes or less, with the results a raw, pure and endearing listen through and through. Special guest appearances also include Frank Turner, Hugo White (The Maccabees) and Adam Prendergast of Harry Styles’ band. For many a long time coming, the album will be released on 3rd May 2019, via the Xtra Mile Recordings Label.
To commemorate the release of the new record, Johnny will also be playing a series of intimate UK In-store shows this May. Catch Johnny performing live at these record shops as follows: