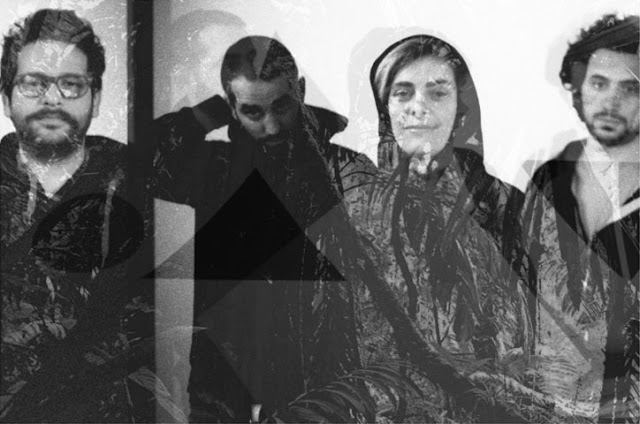 After recently sharing their latest single ‘White Slide’ Amycanbe have released a reimagined live version of the track – taken from their upcoming album by the same name set for official release on April 19th via Open Productions.

Elevating the tempo of the original track, ‘White Slide’s‘ live version is both pulsing and danceable. The vocals become instantly more apparent and the intricate, yet subtle production elements stand out against a purring synthesiser.