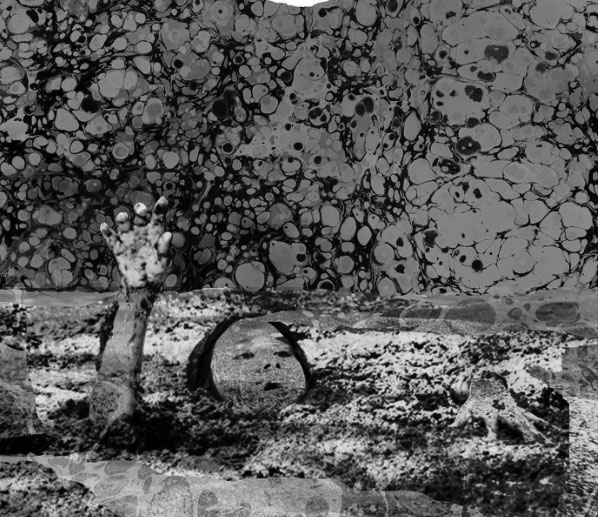 Following the end of her previous band, Vanity Theft, Hill began Kerchief as a solo project with the self-produced Demonstrations EP in 2014. This was followed up by Kerchief’s 2015 debut LP Machines And Animals released via 825 Records. The full length alt-rock record was well received by several media outlets and showcased Hill’s talent for writing songs that are distinctly personal to the musician, while being down to earth and relatable to the listener.

Hill next recruited a revolving cast of musicians to embark on regional tours and build a following. All the while staying prolific by releasing two self-produced EPs (Corner House in 2016, Rinse in 2018). The EPs saw the return of the electronic elements from Demonstrations that were largely absent from Machines And Animals.

Now in 2019, Kerchief is set to return with a sophomore LP, Fluke, on March 1st. Having solidified a line-up with the addition of brothers Tommy and Trevor Nicholson on bass and drums respectively, the band is sounding stronger than ever. With the collaboration of all three members, Kerchief’s new material balances the energetic alt-rock of Machines And Animals with the electronic elements of the self-produced EPs. The more cohesive sound is further aided with Hill’s strongest vocal performance yet and the connective songwriting Kerchief has built its name on. In a sea of superficial, style-over-substance indie rock, Kerchief continues to be a refreshing dose of music from the soul.