After a decade of silence The Maple State is Back! 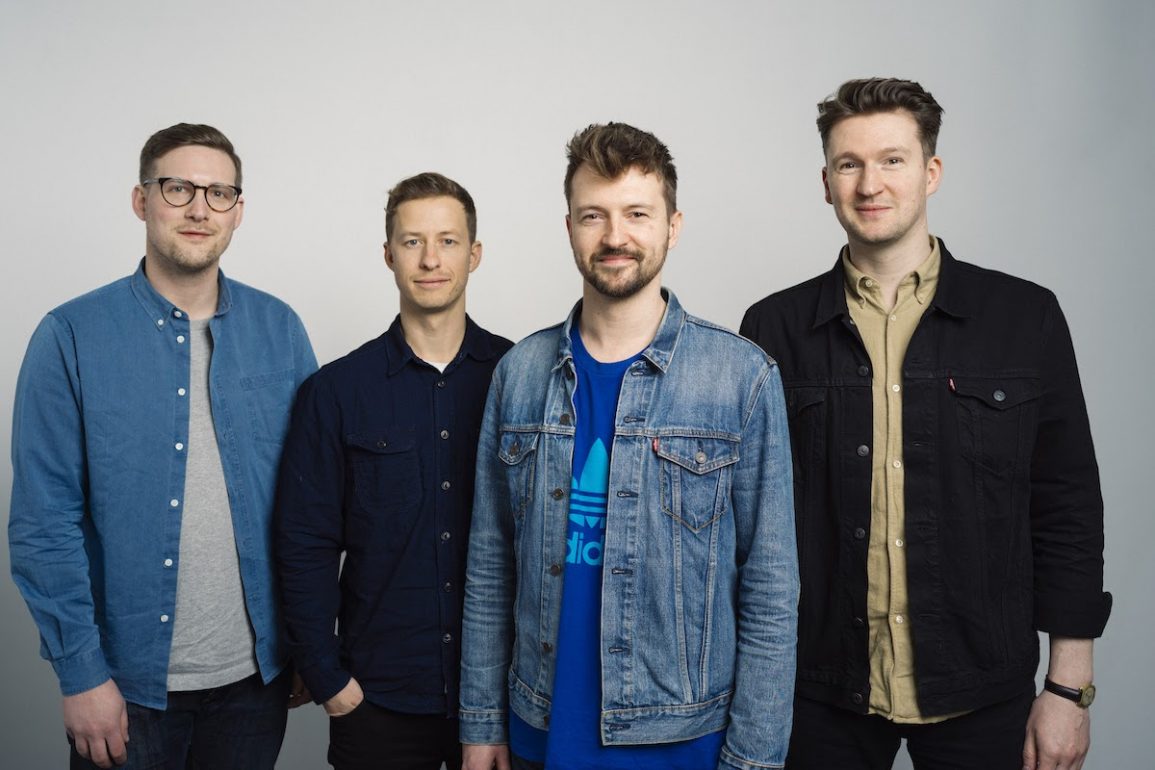 The latest single is the first new material from The Maple State since they finally released their long-overdue debut album The Things I Heard At The Party in early 2018 after a decade apart, to a flurry of excited fans and press alike. Warmly received by listeners both old and new, the record proved that their shimmering Americana-laced brand of alternative indie-punk remains as relevant and engaging as a decade ago.

Following a pair of sold out shows with reunited luminaries data.select.party at the tail end of 2018, Manchester band The Maple State are pleased to reveal a new video for their latest track ‘A Notion’, taken from their new AA-side single ‘Germany/A Notion’ which is out now via Far Out Records.