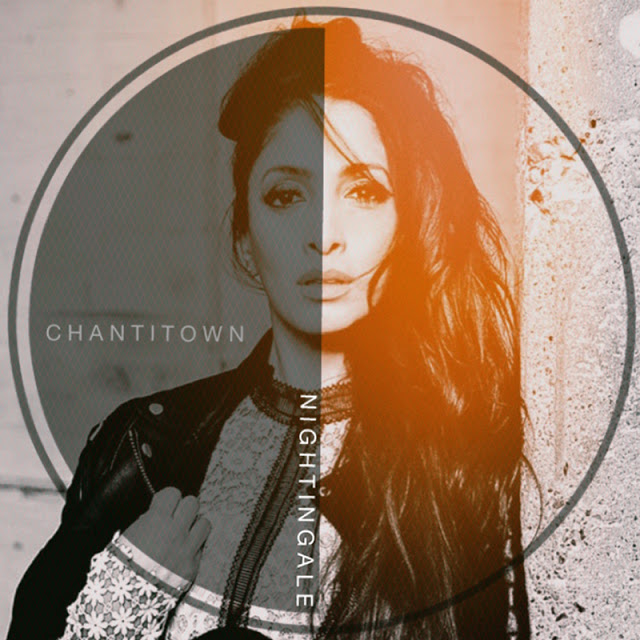 British singer-songwriter and producer Chantitown drops her sophomore EP and most ambitious work to date titled Nightingale, comprised of five alluring, yet riveting tracks encompassing on this talented UK-based songstress’ musical journey thus far. A follow up to her compelling debut EP titled Cause and the Cure, which was co-produced and co-composed with Jim Hustwit (Universal Music, National Theatre, Almeida Theatre, People’s Music Awards), Chantitown has since graced the graced the music world gaining recognition from the likes of prominent publications such as CLASH Magazine, Music Week, Paste Magazine, among others.

Chantitown’s persistent ability to express emotional, enchanting fables through her music has made her a definite stand out from the rest, and deeming her comparable to similarly like minded artists Lorde, Bat For Lashes and Aurora, although portrayed in her own unique and signature fashion. Chantitown is inspired by the works of legendary songwriters Joni Mitchell, Tracy Chapman and Carol King etc, and it definitely shines forth within her song-writing abilities.

The second track on Chantitown’s Nightingale EP, titled “River” unravels with elegantly plucked guitars and heartbeat thumps whisking before Chantitown’s wonderfully immersive vocals take you on a journey of charming resonance. Next, “Wise Man” enlightens with soulful lyrics and presentation amidst melancholic atmospheres before erupting with memorable, echoic guitars and precise drum beats, creating an unearthly aura as progression ensues. The EP’s closer, “Far Side of the Moon” begins with bellowing vocals, “I could show you beauty without a field of flowers. Take my hand and run with me to the end of the world,” portraying her undeniable talent of conjuring up exquisite, and wondrous imagery. Ambient textures glide over adventurously bold percussive beats and ethereal pads, leaving one with a loss for words by the time the experience has fully concluded.

Stream Nightingale EP by Chantitown in it’s entirety below –