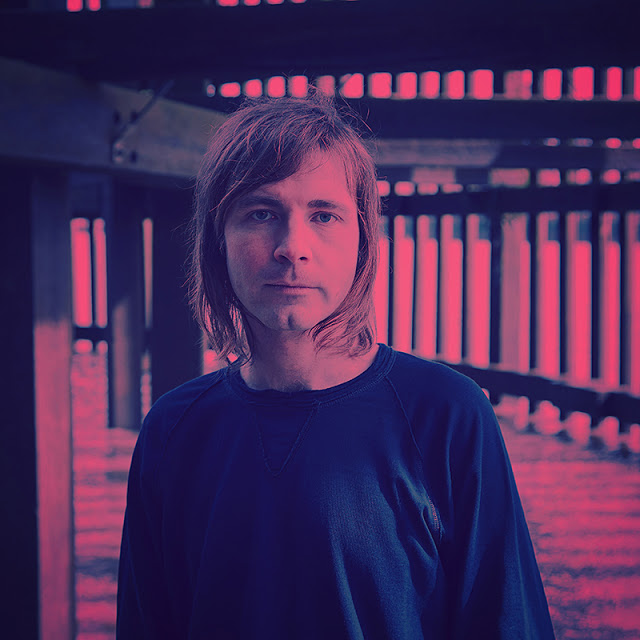 Working closely with many prolific producers and engineers in the past, such as Brett Shaw (Florence and the Machine, Foals, Daughter), Jonas Verwijnen (Moon Duo), and Martin Glover aka Youth, who is probably best known for his collaborations work with prestigious acts like Killing Joke, The Verve, Paul McCartney, Echo And The Bunnymen, Primal Scream and many others.

Inspired by a host of different artists all revered for their own unique and particular forms, from folk-rock legend Neil Young to experimental filmmaker David Lynch, from glam-king David Bowie to alternative rock band Queens Of The Stone Age – it’s plain to see how Sands’ distinctive vision and creativity shines forth throughout his music.

Then latest single, “Tomorrow’s Gone” is hazy whirlwind of unbridled emotion; bursts of atmosphere-soaked synths and guitars swirl by underneath ’80s-infected drum patterns and percussion. Sands’ provocative, yet spellbinding vocal presentation is reminiscent in true post-punk or new wave spirit, ripe with raw sentiment and echoed retrospection. As the track builds and blooms, it progresses into a wall-of-sound impossible to forget.

Stream “Tomorrow’s Gone” by Sands below –