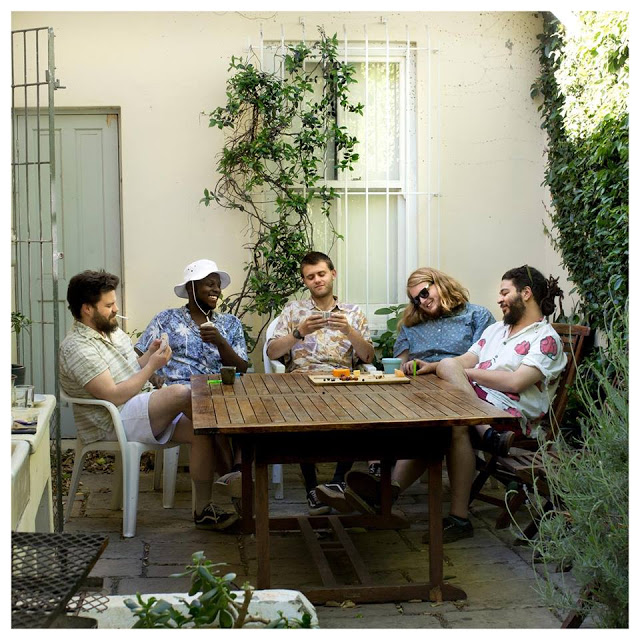 Five-piece Cape Town-based punk-rock band Runaway Nuns have been gaining some serious traction around the world over the last two years and have been spending the last quarter of 2018 sharing some exciting new single releases, taken from their upcoming album. Although no official dates have been announced for the LP, it’s bound to be a triumphant collection of new tracks, if the first two singles are anything to go on. The quirky rock outfit’s latest single offering is a optimistic track, filled with fun sing-along melodies and surprisingly pretty harmonies: ‘My Whole World’.

Runaway Nuns have just recently played at internationally acclaimed South African psychedelic rock festival, Endless Daze, opening for cream-of-the-crop headliners Medicine Boy, Dead Meadow and A Place To Bury Strangers and show no sign of stopping down or slowly as we head into 2019. The band also shared a simple yet energising music video earlier this month, that perfectly encapsulated the rebellious vibrancy of the Nun’s first single from the upcoming album, a track titled ‘Alright Now’. Check out the music video here.

Listen to Runaway Nun‘s latest single, ‘My Whole World’, below.