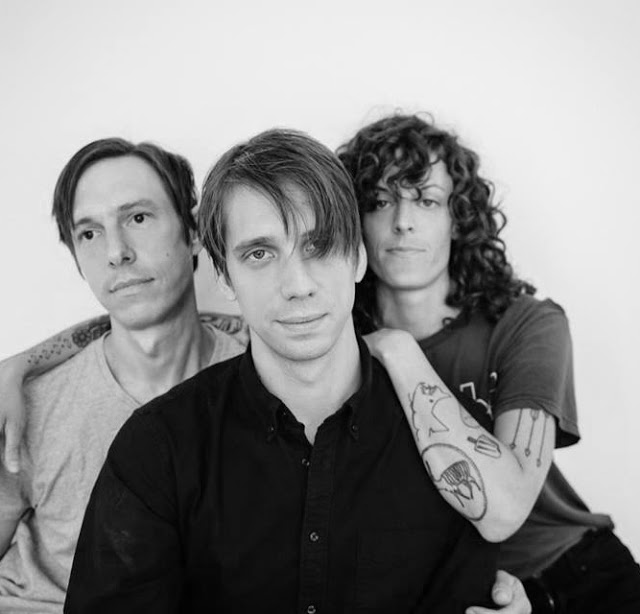 All Things Go exclusively premiered “Constants”, praising, “That almost cheery darkness in vocals follows and glides just below echoing strings, offering introspectively critical lyricism and a sort of pop vibe we can’t help but find addictive. ‘Constants‘ takes its own name seriously to that effect, holding court in a crowd of deep listeners whose tastes may have evolved, but are firmly rooted in the forebears.”

Stream “Constants” by Big Bliss below –

Big Bliss’ latest album At Middle Distance is due out October 19th on Exit Stencil Recordings.