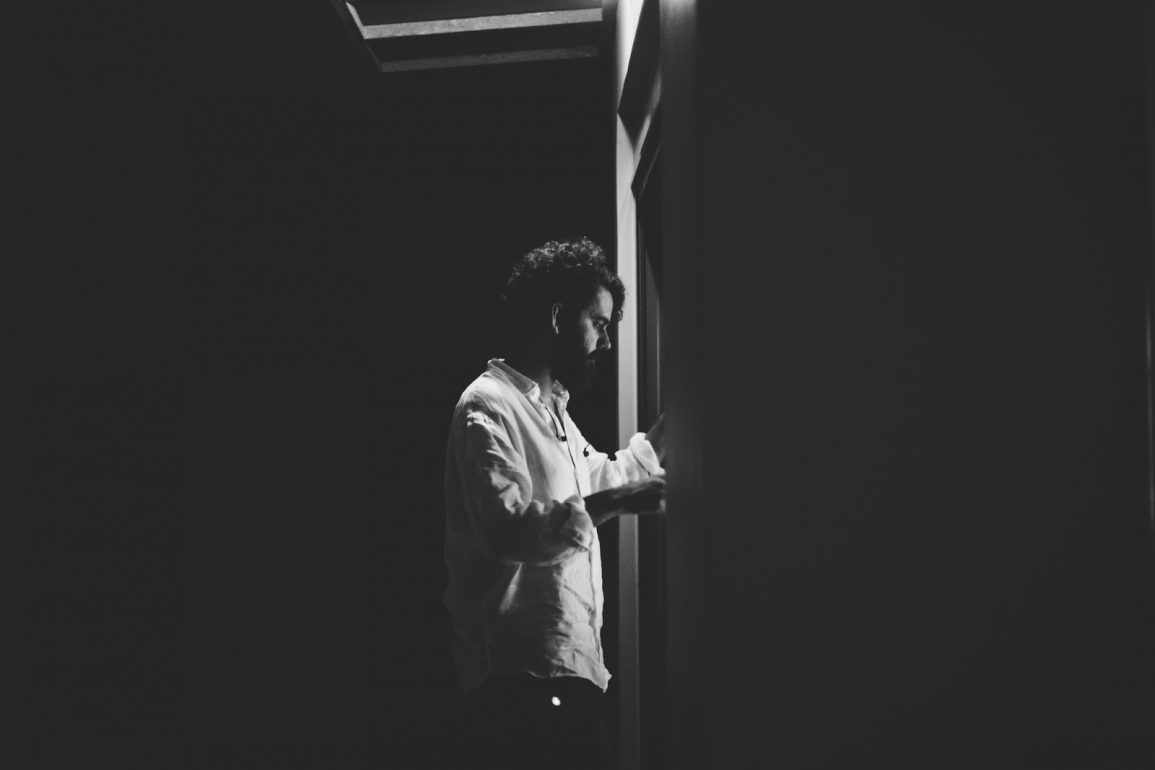 Multi-instrumentalist and composer, Theodore, shared his latest single ‘Disorientation’ from his upcoming album Inner Dynamics, set to be released on the 2nd of November via United We Fly. The track premiered on NPR recently and will only be officially released on the 28th of September.

Theodore has seen tremendous success in his musical career with his previous album It Is But It’s Not was co-produced by Clive Martin (Queen, Reef) and mixed by Ken Thomas (Sigur Rós, Moby, M83), the latter of which caused him to tour with critically acclaimed group Sigur Rós. Based in Athens, Theodore’s schooling in piano and traditional Greek folk music, lead to a professional music career in London, where he studied Music Composition in 2011. Theodore has written music for theatrical pieces such as Matina Megla’s Window, Vladan Nikolic’s film Bourek, and was commissioned to write a new score for Buster Keaton’s classic silent comedy of 1928, The Cameraman.

Inspired by acts like Arcade Fire, Radiohead, The Doors and Pink Floyd, his latest release ‘Disorientation’ shows his true artistic talent. Opening with barely audible whispers and pulsating bass, the track builds as each layer is added into the mix. From drumsticks, to guitars, piano, his own stunning vocal work, brass and a string section, ‘Disorientation’ will an orchestrated sight to behold. Like the scenes in a fantasy novel, this cinematic experience takes the listener on a journey through the inner self.

Theodore has an extensive tour planned starting next week. Tour dates below track.