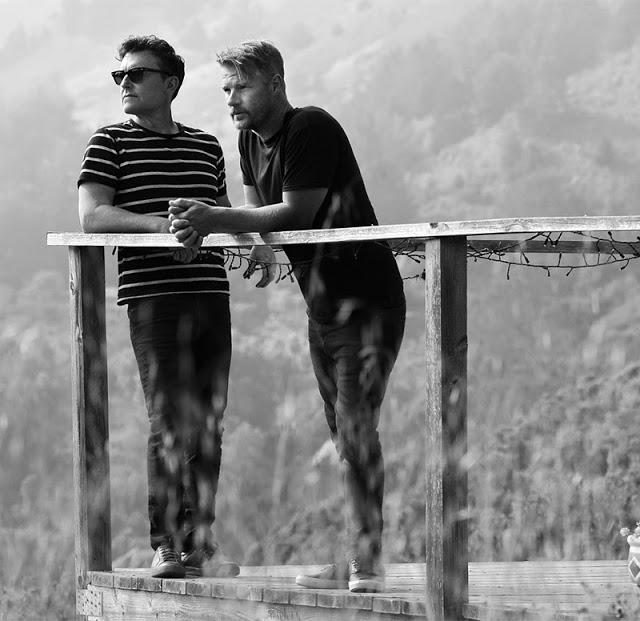 Californian indie post-rock duo El Ten Eleven release Banker’s Hill, their seventh studio album, on 7th September via Topshelf Records. To celebrate the news, the band are pleased to share a stunning live session video of album track ‘Three and a Half Feet High and Rising’.

El Ten Eleven are hitting the road Stateside in support of their new album this month, with extensive dates currently announced for September and November (all dates and ticket info here) and further dates coming soon, including a stretch of UK shows TBA for 2019.

The band have toured the UK many times previously and co-headlined the now-prestigious ArcTanGent Festival in 2014 alongside the likes of beloved, now-defunct progressive post-rock band Maybeshewill.