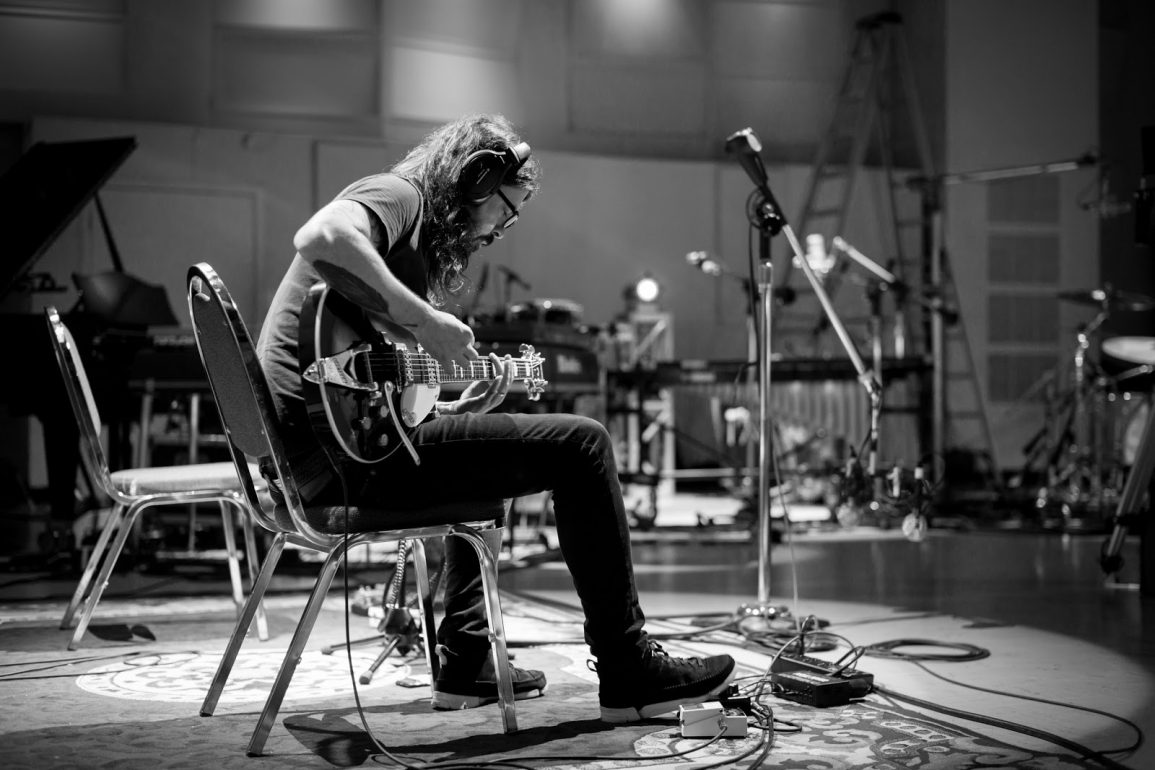 The former drummer of Nirvana and current lead vocalist of Foo Fighters, Dave Grohl, have announced that he will be releasing a two-part mini-documentary featuring a 23-minute original composition written, filmed and played on 7 Instruments by Grohl himself. Due to be released on the 10th of August via Colombia on all digital and streaming platforms alongside a pressed vinyl that will only be available on 28 September.


Directed by Dave Grohl, PLAY is created with longtime friend and collaborator Mark Monroe (Sonic Highways, Sound City) and will focus on the joy and challenges in dedicating your life to mastering an instrument. The first part of this documentary will focus on the behind the scenes process featuring discussions from musicians young and old. The second part will focus on aforementioned 23-minute original composition. The whole process seems quite unique and is one of the more challenging undertakings the rock legend has undergone. 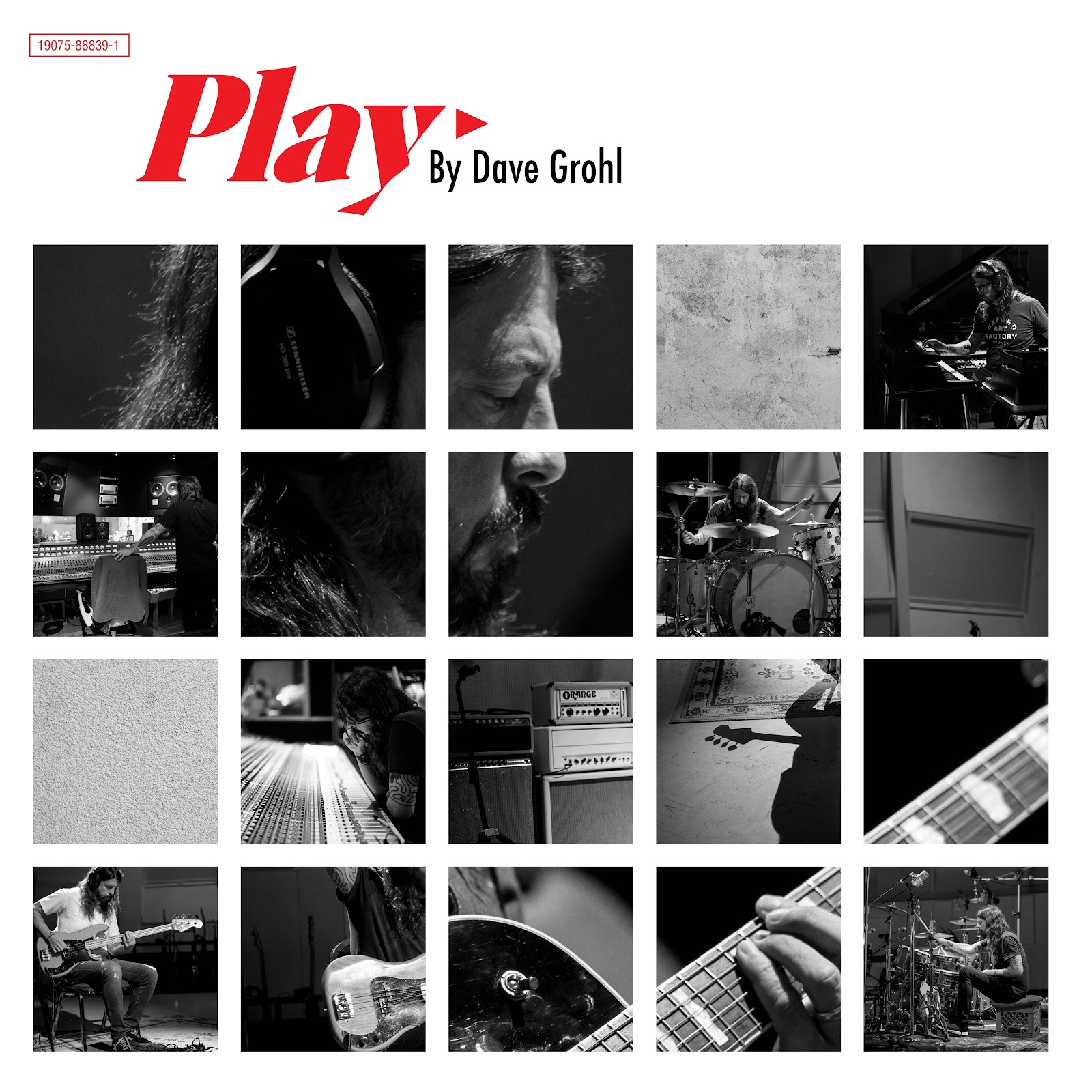 Entirely filmed in classic black and white, PLAY will showcase the struggles and dedication that everyday musicians have to face until they are happy with what they created. This especially rings true for Dave Grohl as he recently started seeing these difficulties in his own children; he said:

“Watching my kids start to play music and learn to sing or play drums, it brings me back to the time when I was their age listening to albums, learning from listening… and when I take my kids to the place where they take their lessons, I see these rooms full of children that are really pushing themselves to figure this out. And even now, as a 49-year-old man, I’m still trying to figure it out… it’s not something that you ever truly master. You’re always chasing the next challenge, and you’re always trying to find a way to improve on what you’ve learned.”


Watch the teaser for PLAY here: