THE CLASH fans listen up! 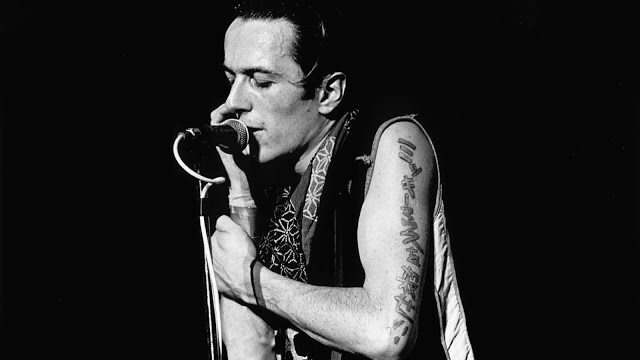 Something very special and unique will be taking place this year.

Joe Strummer, the English musician, singer, actor and songwriter who was the co-founder, lyricist, rhythm guitarist and lead vocalist of The Clash, a punk rock band formed in 1976 as part of the original wave of British punk will have a new compilation coming out!

Unfortunately passing in 2002, Joe Strummer has become an icon in the punk and rock and roll paradigm.

A new compilation album featuring a collection of Joe Strummer‘s unreleased and most rarest songs will be released on September 29 2018. Now fans can rejoice in the news that ‘Joe Strummer 001’ will be the first compilation to open the doors and span across the music icon’s career outside of The Clash.

The compilation album will feature 32 tracks, which also includes 12 previously unreleased songs, as well as known classics from his recordings with the 101ers, The Mescaleros and his soundtrack work.


It’s also set to feature ‘London Is Burning’ one of the last songs Joe recorded.

Take out that leather jacket, strap on that rock and roll and have an listen to some classic CLASH :