Blue Lab Beats remix “Out There” by Alba Plano. 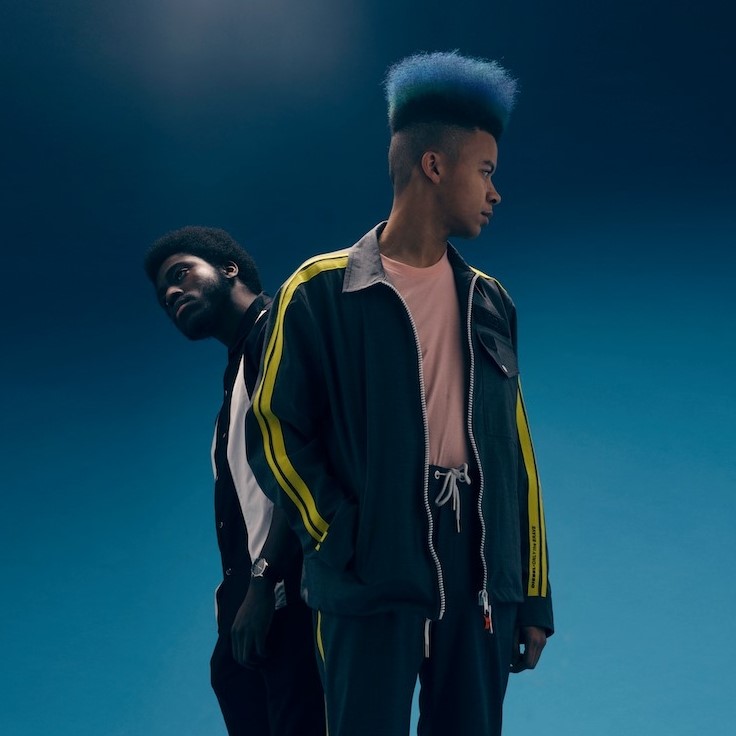 Neo-soul artist Alba Plano will be spoiling fans and listeners worldwide with her latest release ‘Out There’ remix which has been reworked by Blue Lab Beats. The track is set for release on 18th May via Sunrise Records. Alba Plano collaborates with Blue Lab Beats who also hails from London. The Hip Hop and Jazz musicians have performed at Boiler Room and have also received extensive airplay, as well as have done remixes for huge artists artists such as Dua Lipa, Jodie Abacus and Rag’n’Bone Man amidst releasing their highly successful 2017 album Xover, featuring production credit by Patrick Phillips (Kate Bush, Sade, Tom Jones). The duo have also received airplay on Huw Stephens’ BBC Radio 1 as well as by Chris Phillips on Jazz FM, giving them considerable press interest from the likes of popular publications such as DAZED, Hypebeast, The Fader, Evening Standard, The Guardian, i-D, Dummy, Clash Mag, Jazz FM and Afropunk, just to name a few. “Blue Lab Beats have also made their mark working closely with respectable artists and producers such as Gilles Peterson, Benji B, Toddla T, Jamz Supernova and more. Having performed to overflowing audiences during live gigs, everywhere from Ronnie Scott’s to this year’s Love Supreme Festival in England – Blue Lab Beats are shaping the future!”

Alba Plano has sang lead for Forever Amy for over two years, a project that features Amy Winehouse’s original band, she has been involved with touring and performing in venues throughout Europe and the UK as well as performed backing vocals for Ninja Tune’s Jordan Rakei and has worked with a list of accomplished musicians such as Dale Davis (bass player and musical director for Amy Winehouse, Tina Turner and Freak Power), Jim Hunt (sax for Richard Ashcroft, Brand New Heavies, Noel Gallagher, Jamiroquai) Troy Miller (drummer and producer for Laura Mvula, Becca Stevens, Jamie Cullum) and with a previous project opened for Elio e le Storie Tese at Shepherds Bush Empire. Alba Plano’s latest highly anticipated debut EP White Lotus is set for release in 2018 via Sunrise.

“The Sicilian-born songstress has been singing since her teens, and began her jazz vocal studies in her early twenties with acclaimed vocalists such as Norma Winstone, Kurt Elling, Barry Harris, Bob Stoloff, Joe Blake and Maria Pia De Vito, encouraging her to experiment with using her voice as an instrument, and leading to a fascination with contemporary jazz.”

Alba Plan can be likened to musicians like Solange, Esperanza Spalding and Erykah Badu, and draws her influence from a variety of artists, including Becca Stevens, Gregory Porter, Lianne La Havas, and Jill Scott, and is also strongly influenced by Nina Simone, Bobby McFerrin and many other jazz singers. Her passion for hip-hop and neo-soul is also strongly evident. The upcoming album, “White Lotus” was co-produced and co-written by Alba Plano and Karme Caruso (Omar, Maverick Sabre, Karyn White), with some of the lyrics co-written by Davide Shorty (Retrospective for Love, Mr Jukes).

“Commenting on the remix, Blue Lab Beats express their excitement: “We had fun making this! It was great to be given such an opportunity and such creative freedom with the remix. We did what we do!! Electronics mixed with real playing… Keeping it soulful. Loved working on it!” 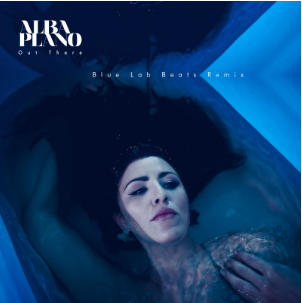