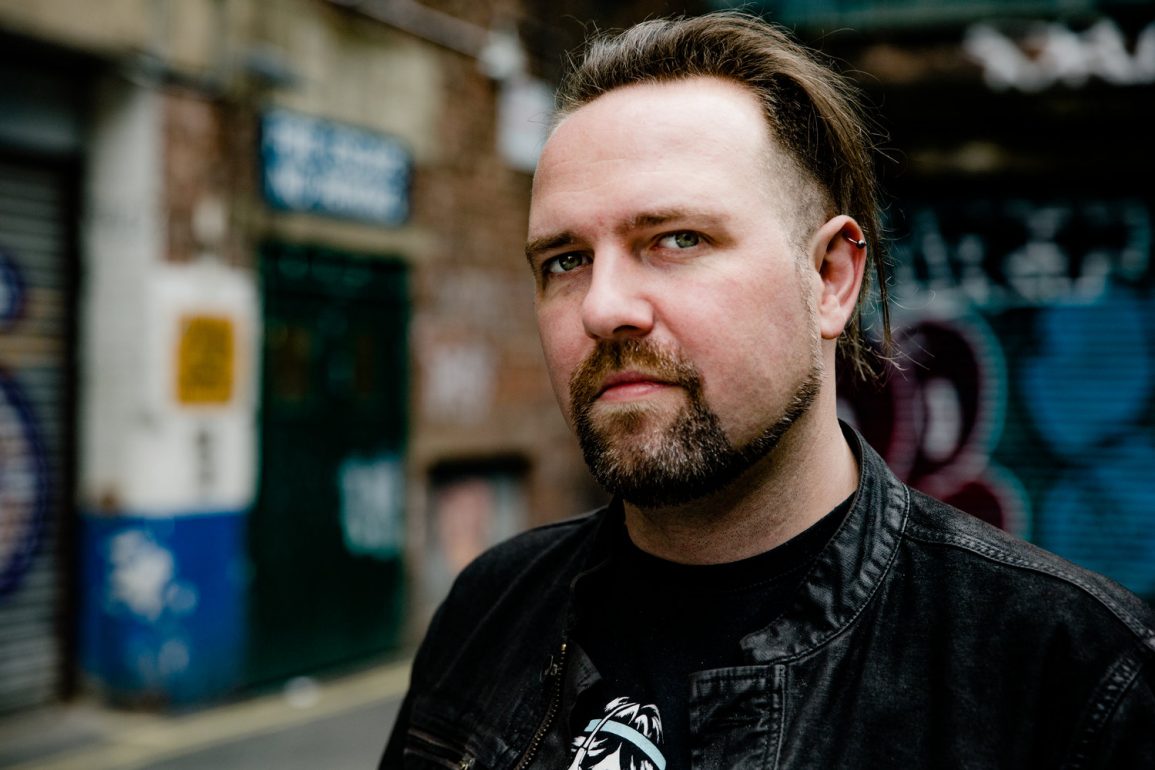 London based electronic producer Gabriel Ralls collaborates with musicians from different bands to create and discover contrasting sounds. His open-minded approach to new genres and perspectives makes one exited what his next release might sound like.

Speaking of the single Koto Kill producer says ‘Riot at 45′ is about a heist-turned-party at a record store. It was inspired by The Prodigy, but after collaborating with Mo Stellato on the guitars, we also ended up taking certain Tool influences for good measure. We wanted something that evoked a 90s Marilyn Manson sexy coolness.”